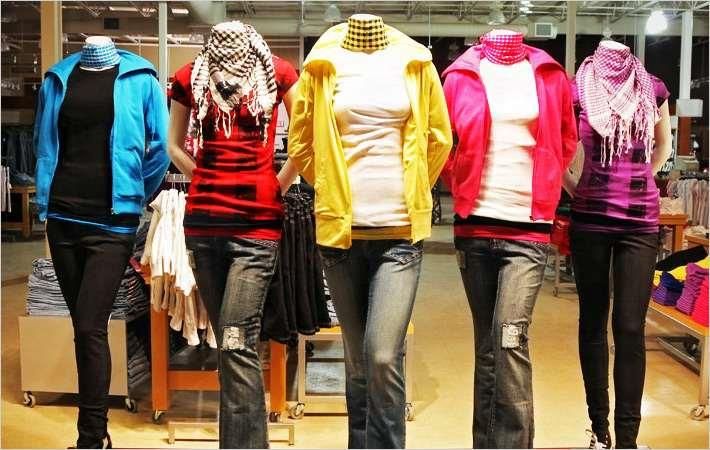 Retail sales of consumer goods in China increased by 10.2 per cent year-on-year to 2.7 trillion yuan ($405 billion) in July 2016, according to the data from the National Bureau of Statistics (NBS).

In July, retail sales of consumer goods in rural areas grew by 10.7 per cent year-on-year, while the growth was 10.1 per cent in urban areas, the data showed.

Currently, Chinese economy is undergoing transition from an export-driven economy to a consumer society. At this juncture, retail sales are contributing significantly to China's economic growth.

Marci Zaroff
Ecofashion Corp
Opening blockchain-QR platform to MetaWear private label...
Chendhuran Sundar
SP Apparels
For Kids Going Places
Mumin Can Eker
Maseksport
Maseksport exports 100 per cent of its production
Simone Morgante
Arioli Group
Revenues above market's average annually invested in R&D
Nkwo Onwuka
Label - NKWO
My inspiration comes from the ‘messages’ I get from...
William Lundgren
Label - Bite Studios
We believe there is a craft to caring for your clothes
Barbara Biosah
Label - Dumebi
DUMEBI is for a confident woman from any and every...