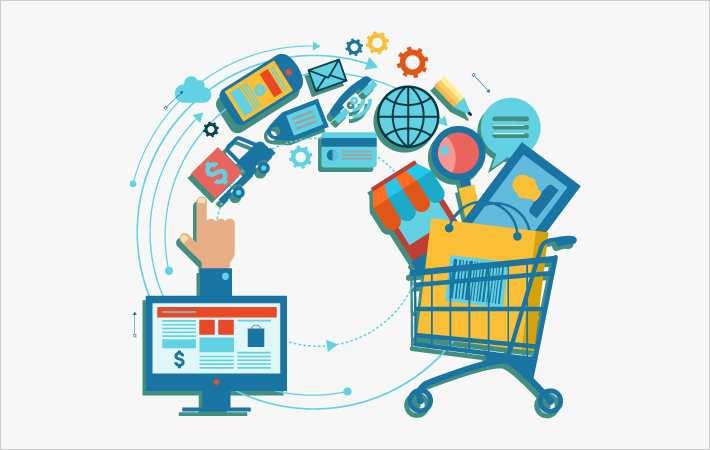 The e-retail websites’ revenue in China grew from 52 million yuan in 2009 to 91.2 billion yuan in 2015, affecting traditional stores in the country. Retailers like Best Buy and Tesco have already pulled out of the market and Marks & Spencer recently joined the list when it shut 10 stores in the Chinese Mainland, resulting in 400 people losing their jobs.

Chinese e-commerce industry is looking at new ways to prosper, according to Xinhua. The rise of the online retailing platforms in the country such as Vipshop, JD and Alibaba is showcased during the Singles’ Day online shopping bonanza that is carried out on November 11 every year. Alibaba usually records high half-year or full-year sales in the month of November.

During the Singles’ Day sales this year, the State Administration for Industry and Commerce met with China’s 15 leading e-commerce companies to instruct them to keep widespread fraud at bay. The administration told the companies to keep a check on price fraud, unfair competition, false advertising, scalping and selling shoddy goods.

"E-Commerce should not develop like a campaign because the economy needs steady growth. Generally speaking, e-commerce has a positive impact on the real economy and national economic development. If it brings a negative impact, the investment-driven business mode should be blamed," said Zhang Li, an e-commerce expert with the ministry of commerce.

A huge amount of capital has been invested in the e-commerce sector of China. However, the pace of consumption has remained lower than expected, leading to price wars between e-retailers and affecting traditional stores.

E-commerce websites are working on making laws for the sector. A draft law has already been submitted to China’s top legislature. The companies are also integrating online and offline marketing and reflecting on the influence of Single’s Day on their inventories. Rationality is also being adopted by the sector as the companies abandon price wars. Intelligent logistics and cloud-based infrastructure has also been promoted by e-commerce in China. (KD)