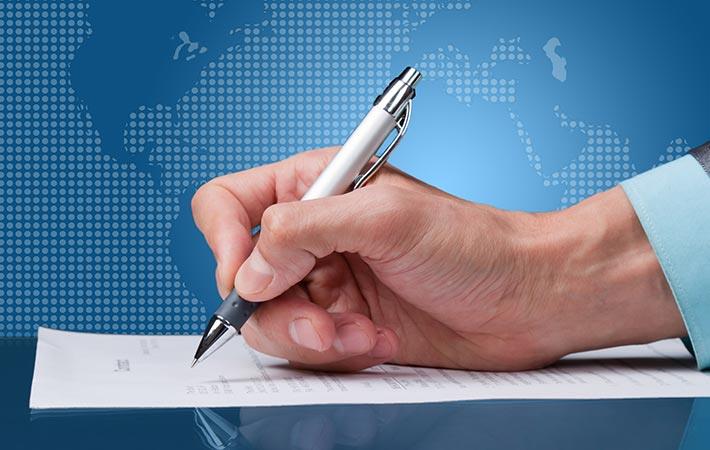 Swanson brings a wealth of experience with the company to his role, having served in a variety of key finance positions over the past 14 years. Swanson served as Columbia’s senior global financial analyst from April 2003 to December 2004, as finance manager from January 2005 to December 2008 and as director of strategic and financial planning from January 2009 to May 2015 when he was named vice president of finance.

Jim Swanson will fill the position currently held by Tom Cusick, who has been promoted to executive vice president and chief operating officer, effective July 1, 2017.

Rauch will lead the company’s newly-formed transformation office, which is being established as part of the on-going business assessment launched by the company in the first quarter of 2017.

Tim Boyle, Columbia’s president and chief executive officer said, “Jim’s deep knowledge of the company’s business and his proven financial management skills will provide great insight and continuity as we move forward with our strategic business initiatives. Similarly, Peter’s global financial and operational experience will enable him to play a key role leading change initiatives to support our commitment to being a brand-led, consumer-first organisation and to successfully execute on our strategic plan.” (GK)