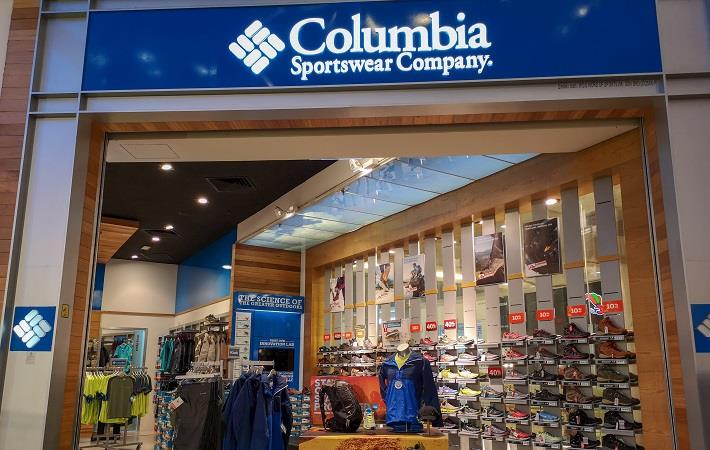 Pic: Shutterstock
Columbia Sportswear Company, an innovator in active outdoor lifestyle apparel and footwear, reported 23 per cent sales decline to $701.1 million in its third quarter (Q3) FY20 that ended on September 30 compared to the sales of $906.8 million in the same period last year. Net income for Q3 FY20 dropped 47 per cent to $62.8 million (Q3 FY19: $119.3 million).
“While results were down substantially in comparison to last year, sales and profitability trends sequentially improved compared to the second quarter and we expect continued improvement in the fourth quarter and into 2021,” Tim Boyle, chairman, president and chief executive officer at Columbia Sportswear Company, said in a press release.
“E-commerce was once again a bright spot, with net sales surging 55 per cent year-over-year. During the quarter, we successfully completed the deployment of our new e-commerce platform, X1, with implementation in North America for the Columbia, Sorel and Mountain Hardwear brands, following a successful deployment across Europe and prAna in 2019,” Boyle said.
Gross profit for the quarter slipped to $342.9 million ($446.6 million). Selling, general and administrative expenses were $261.1 million ($299.2 million). Company’s income from operations came down to $85.6 million ($152.0 million).
Sales in all the geographical regions for Columbia Sportswear were down: US fell 23 per cent to $445.6 million ($581.3 million), LAAP slipped 26 per cent to $90.9 million ($123.2 million), EMEA dropped 5 per cent to $99.2 million ($104.4 million), and Canada decreased 33 per cent to $65.4 million ($97.9 million).
Columbia brand sales came down 23 per cent during Q3 FY20 to $559.7 million ($729.5 million). Sorel brand sales were $91.5 million ($116.1 million). Prana sales were $30.5 million ($38.5 million).
“Outdoor recreational activities are surging during the pandemic and we are well positioned to equip these outdoor adventurers with our innovative product line,” Boyle said.