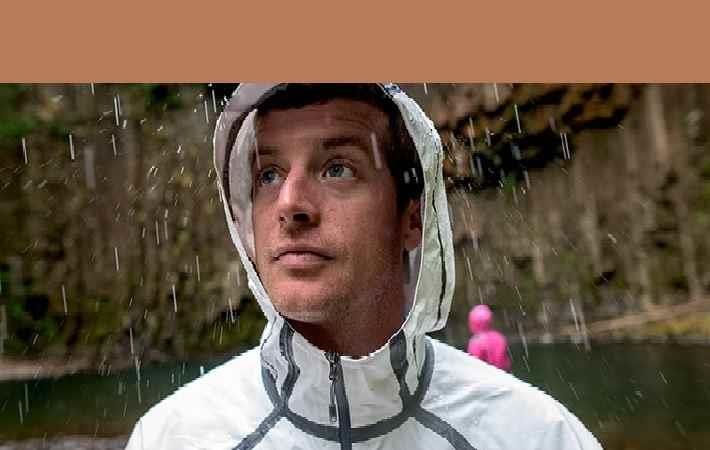 Net income saw a record first quarter growth in FY16 owing to adoption of a newly issued accounting standard, which led to tax savings of $4.1 million or $0.06 per diluted share.

Commenting on the results, Tim Boyle, CEO of Columbia Sportswear said, “Our diverse brand portfolio drove strong growth during the first quarter, including high-20 per cent growth in our US direct-to-consumer channels and low-teen percentage growth in our US wholesale channel.”

“Our strong balance sheet gives us the financial flexibility to continue to make carefully-considered long-term strategic investments to position the company to drive profitability,” he added.

Net income, after non-controlling interest, is expected to increase approximately 9 per cent, to between approximately $184 million and $191 million, in the full fiscal 2016. (MCJ)