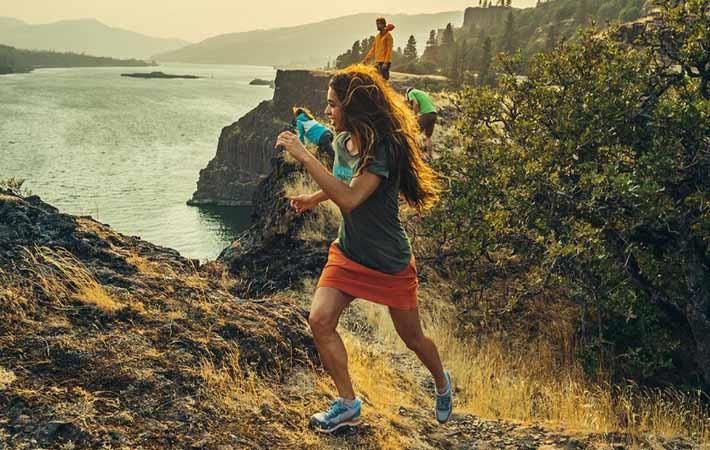 "We are pleased to report better than expected first quarter net sales and profitability led by strength in our direct-to-consumer businesses, growth in our wholesale businesses, including a return to growth in U.S. wholesale, and the favorable effect of strengthening foreign currencies relative to the U.S. dollar. Gross margin exceeded expectations, and we maintained SG&A discipline while continuing to invest in our strategic priorities," president and chief executive officer Tim Boyle said.

"First quarter 2018 net sales and earnings results, as well as healthy advance orders for Fall 2018 across our regions demonstrate the power of our global brands and our initiatives to become a more brand-led and consumer-focused organization. Our powerful balance sheet, with $808.2 million in cash and short-term investments, and no long-term debt, provides the flexibility to invest in the business as our major markets evolve," added Boyle.

"We are also pleased to increase our full year 2018 financial outlook as a result of better than expected first quarter net sales and profitability, higher than initially planned Fall 2018 advance wholesale orders, including continued improvement in U.S. wholesale net sales across all of our brands, and the favorable effect of strengthening foreign currencies relative to the U.S. dollar. When considering our plans for the balance of the year, we have made the decision to accelerate investment in our strategic priorities," concluded Boyle. (RR)