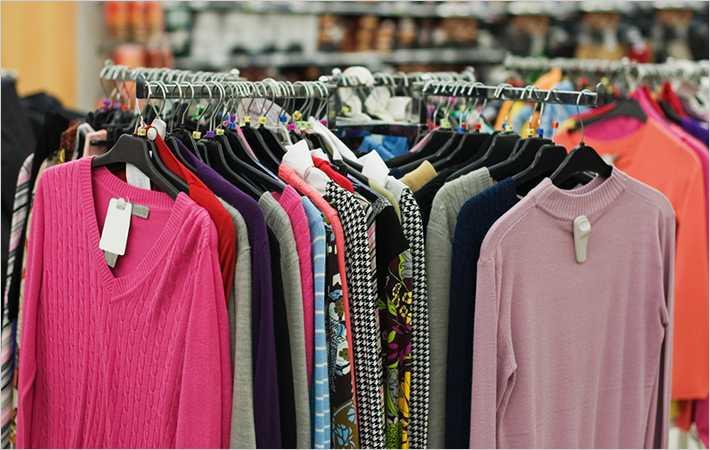 India’s apparel production has shown a decline of 10.4 per cent for the ten-month period Apr-Jan 2017-18 due to the consistent decline since May 2017, as per the latest IIP figures. Apparel Export Promotion Council (AEPC) has indicated earlier about the gradual decline in the production on account of the issues that arose after the implementation of GST.

IIP figures show that there has been a month to month decline in apparel productivity. From a positive growth of 1.3 per cent in April 2017, May saw a fall of 5 per cent. In June, the decline was 3.2 per cent while in July, it was 5.1 per cent. August, September, October, November and December recorded 6.4 per cent, 7.2 per cent, 11 per cent, 13.1 per cent and 13.5 per cent dip respectively.

“For the period Apr-Jan 2017-18, there has been a drastic decline of 10.4 per cent in apparel production. This has come at a time when exports are already registering a decline. Exports registered a decline of 14 per cent in January,” AEPC chairman HKL Magu said in a statement.

“The industry is suffering as its funds are blocked and manufacturers are unable to pay suppliers on time. Suppliers don’t give advance, since they can’t carry them forward for an indefinite period. This has resulted in the decline in apparel production. The biggest deterrent to the Industry’s sentiments has been the severe capital blockage due to the dual constraint of delays in RoSL disbursements and IGST refunds. Until the refunds start flowing, things will not improve. The dip in production will not allow us to meet our export target of $20 billion,” he added.

AEPC had indicated earlier about the gradual decline in the production on account of the issues that arose after the implementation of GST. It has been engaging with the policymakers for an early resolution of the issues hampering the apparel industry post GST roll out, and has made several presentations to the ministry of textiles, ministry of commerce Drawback Committee, NITI Aaayog, Parliamentary Standing Committee etc.

In its last meeting with minister of state for MSMEs, Giriraj Singh, an AEPC delegation led by Magu informed the minister that if the capital blockage continues and the cost competitiveness of the industry is not restored, the slippage in exports will continue, with long term adverse impact on India’s positioning in this sector.

Prior to that, AEPC had made a request to the ministry of commerce and industry to urgently release the total ITC Credit and IGST of Rs 4,097 crore which is blocked till date. AEPC had also informed the ministry of commerce that on account of new taxes there is a shortfall of around 5 per cent under GST and therefore several blocked and embedded taxes may be refunded through higher drawback and RoSL rates, along with refund of GST input tax credit (ITC).

AEPC has requested for an early resolution of the issues troubling the industry, so that it can regain the lost opportunities in becoming a world leader in apparel exports. (RKS)