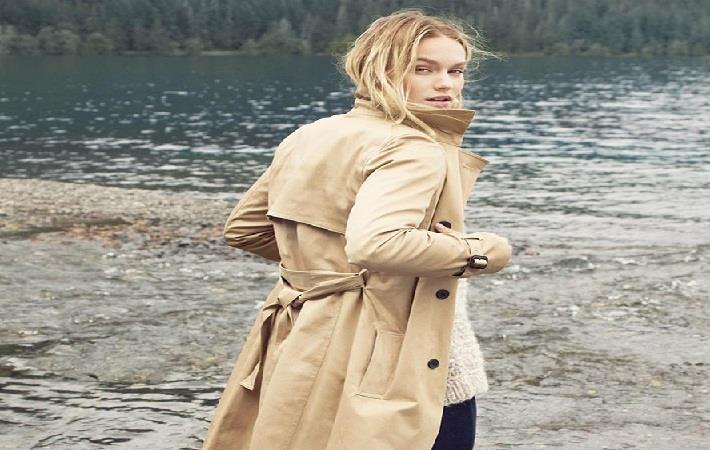 “With third quarter results delivered and an updated outlook for the full fiscal year 2019, I am pleased to say that we are now well ahead of schedule to deliver on the long term strategic goals we laid out two years ago,” said Dave Powers, president and chief executive officer. “Our third quarter results were propelled by the UGG brand as it successfully delivered a compelling product offering, with thoughtful and controlled distribution. In addition, we achieved impressive growth with our Hoka One One and Koolaburra brands. These brands significantly contributed to the growth of our business and further highlight the momentum built throughout the entire Deckers organisation.”

“In light of our strong results and the confidence in our strategies to produce strong cash flow over time, the board of directors has authorised an additional $261 million to our share repurchase program. Combined with the $89 million remaining under our current authorisation, we now have the ability to repurchase a total of $350 million worth of shares in the future, as one avenue to effectively return value to shareholders.”

The company also provided its financial outlook for the fourth fiscal quarter ending March 31, 2019. Net sales are expected to be in the range of $360.0 million to $374.0 million for Q4.