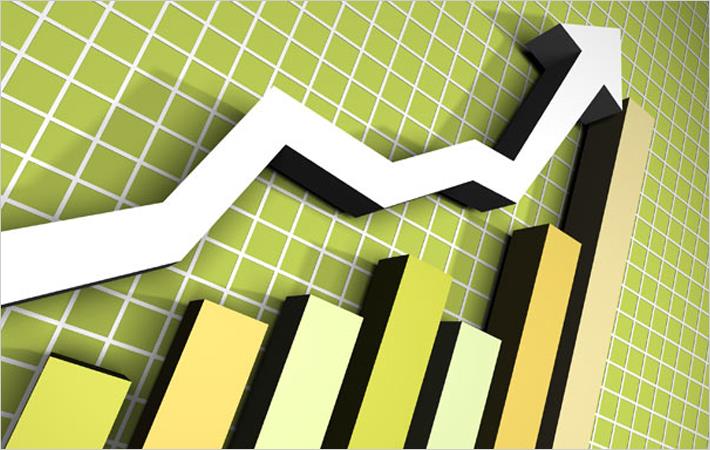 Delta Apparel’s sales in the third quarter of fiscal 2017 ended July 1, 2017 increased $4 million, or approximately 4 per cent year-over-year after excluding sales in the recently-divested Junkfood Clothing Company business during the prior year quarter. It reported earnings per diluted share of $0.57 on net sales of $104.3 million for the period.

The previous year’s third quarter included $11.3 million of sales in the Junkfood business divested by the Company on March 31, 2017, as well as an $0.18 per share expense related to the company’s manufacturing realignment, both of which were non-recurring. Excluding the expense related to the manufacturing realignment, previous year’s third quarter earnings were $0.50 per diluted share.

For the first nine months of fiscal 2017, which included two quarters of sales in the since-divested Junkfood business, net sales were $293.8 million compared with $310.9 million last year. Excluding Junkfood sales, net sales for the first nine months would have shown a slight increase over the prior year period. Net income in the 2017 nine-month period was $8.4 million, or $1.07 per diluted share, including the $0.11 per diluted share gain on the sale of Junkfood. This compares to $6.7 million, or $0.84 per diluted share, in the prior year period including the above-referenced $0.18 charge to earnings related to the manufacturing realignment, said Delta Apparel in a press release.

Delta Apparel's sales in the third quarter of fiscal 2017 ended July 1, 2017 increased $4 million, or approximately 4 per cent year-over-year after excluding sales in the recently-divested Junkfood Clothing Company business during the prior year quarter. It reported earnings per diluted share of $0.57 on net sales of $104.3 million for the period.#

Net sales in the Activewear business grew 11 per cent from the prior year period, driven by single-digit sales growth in the Delta Catalog business and a 25 per cent increase in the FunTees private label business. Delta Catalog sales benefited from improving conditions in the retail licensing channel coupled with continued growth in the ad-specialty and regional screenprint markets.  The double-digit growth trend continued in Delta Catalog’s fashion basics, with sales up 60 per cent from the prior year third quarter.

Art Gun’s net sales in the quarter declined $0.7 million from the prior year due to the loss of a customer coupled with delayed new partner launches stemming from general market softness. Several new customers are currently being on-boarded that, along with geographic expansion, should return Art Gun to double-digit sales growth in fiscal 2018.

Branded segment net sales for the quarter were $25.3 million, compared with $39.5 million in the prior year period, which included $11.3 million of sales in the since-divested Junkfood business. The decline is due primarily to the impact of retailer bankruptcies, partially offset by sales growth at Salt Life. Operating profit for the branded segment was $2.1 million compared to $2.7 million in the prior year third quarter.

Soffe is growing certain sales channels and continues to perform well with e-retailers. Sales on Soffe’s consumer e-commerce site increased 15 per cent during the third quarter and are up 24 per cent year-to-date. Soffe is further investing in its direct-to-consumer strategy with the planned opening of two new Soffe-branded retail stores.

Salt Life achieved 48 per cent year-over-year sales growth in its e-commerce business during the quarter but softness in the ‘big-box’ retail sporting goods channel tempered overall growth, resulting in an aggregate sales increase of 2 per cent. Despite the challenging retail environment, Salt Life’s sales growth and margin expansion drove record third quarter operating profit in this business. Salt Life continues to thrive in the independent channel and several new customer launches in the specialty retail channel are anticipated that should drive further growth.

“The company overall had a solid third quarter. Adjusting sales for the divestiture of Junkfood, our consolidated net sales increased 4 per cent in the third quarter, with earnings per diluted share up approximately 14 per cent over the prior year quarter. We continue to be pleased with our e-commerce business, which achieved year-over-year sales growth of 41 per cent on our consumer sites during the quarter after excluding prior year Junkfood e-commerce sales, and 15 per cent on our business-to-business sites during the quarter,” said Robert W Humphreys, chairman and chief executive officer, Delta Apparel. (KD)