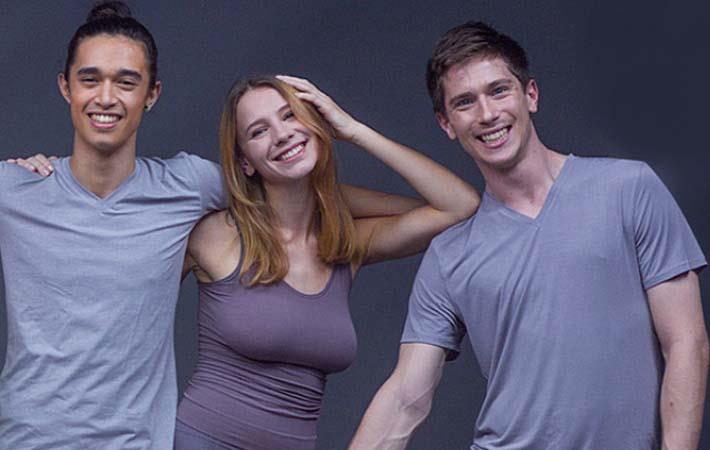 "While we experienced challenges in our second quarter, they were partially offset by improvements in several business segments and regions, demonstrating the strength of our diversified business model. We have a strong balance sheet in place, and through our blend of branded and private label products, an expanding global presence, and a range of market segments, we remain positioned for long-term profitable growth," Isaac Dabah, CEO of Delta Galil said.

"We were very pleased with the early completion of the Eminence Group acquisition, as it adds a men’s premium French brand, while expanding our business in France and Italy, where we currently lack significant market share. The acquisition was financed using Euro bank loans at an attractive interest rate. We will consolidate Eminence Group results beginning in the third quarter," added Dabah.

"Looking ahead, we expect the investments we made in our manufacturing facilities to start having positive impacts on our bottom line towards the second half of 2019. We are also excited about designer/influencer collections in Delta Galil Premium Brands, possible initiatives with online retailers, and the ability to introduce core Delta products through the Eminence distribution channels. With a strong balance sheet and cash position, we have the necessary financial resources to continue to invest, innovate and grow – both organically and through acquisitions," he concluded. (RR)