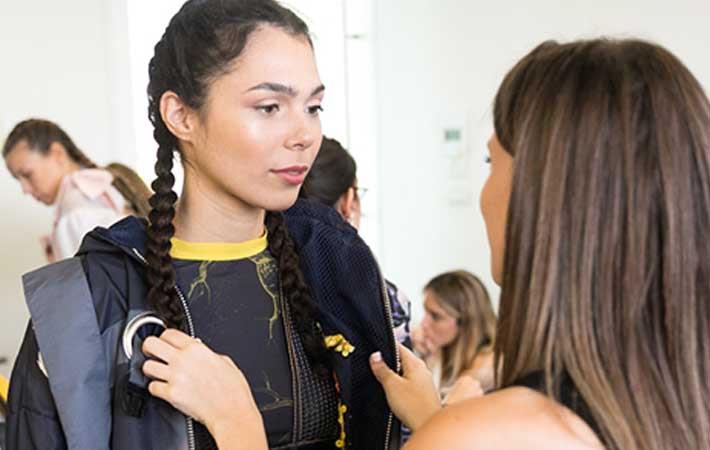 For the third quarter of fiscal 2017, the sales of Delta Galil increased 15 per cent and totaled $340.3 million, compared to $296.6 million in the same quarter of previous year. The sales increase reflected a full period of results from Delta Galil Premium Brands, as well as strength in the Global Upper Market, Schiesser and Delta Israel.

"We are very pleased with our third quarter results, which reflect our balanced and diversified mix of businesses, products and markets. We delivered a strong quarter in our global upper market, Schiesser and recently acquired, Delta Galil Premium Brands, segments," Isaac Dabah, CEO of Delta Galil, said.

"During the quarter, we did see after sales in the US resulting from the hurricane’s impact and port closures, as well as big launches of club programmes. However, we remained focused on centralising and consolidating several manufacturing capabilities and store locations to promote greater efficiency, teamwork and more agile decision-making. And we expect to begin benefiting from these efforts, as well as expansion into Asian and Latin American markets, and initiatives to enhance the performance of Delta Galil Premium Brands beginning in 2018 and beyond," added Dabah.

"Looking ahead, we will continue to grow organically, with a focus on our international and e-commerce businesses, while we will also continue to pursue the right strategic acquisition opportunities. We currently have a strong balance sheet, and we remain committed to investing in new products and resources to drive sustained profitable growth and long-term shareholder value," concluded Dabah. (RR)