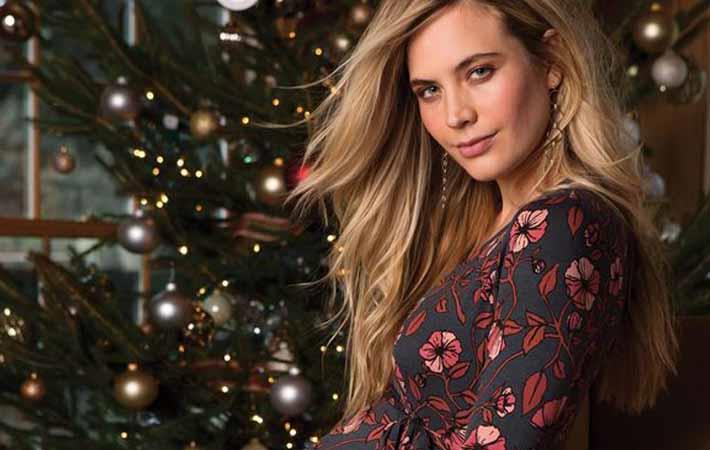 The decrease in the sales was driven by the closure of underperforming stores and exit of the Kohl's relationship, which was included in prior year results, partially offset by an increase in comparable sales. However, the comparable sales increased 1.1 per cent, compared to a 5.2 per cent decline for the third quarter of fiscal 2016.

For the nine months ended October 29, 2016, net sales were $301.1 million compared with $333.5 million. The decrease in sales was primarily driven by a decline in comparable sales, the closure of underperforming stores, and the wind down of the Kohl's, Sears and Gordmans relationships. The comparable sales decreased 3.5 per cent, compared to a decrease of 4.5 per cent for the nine months ended October 29, 2016.

"Although we are not fully satisfied with our financial results, the third quarter was a productive period for our company.  After my initial few months of observations, I feel confident that we have many opportunities to improve our operations and performance, with the benefit of a strong and talented team and a solid infrastructure on which to grow. We also have a strong foundation to build on in our e-commerce business, with e-commerce sales rising over 54 per cent in the quarter and nearly 34 per cent year to date, and with increased momentum in the fourth quarter to date bolstered by record online sales," Allen Weinstein, interim chief executive officer said.

"As a board, we are encouraged by the progress Weinstein and the team has made in the past several months, in particular the great progress on e-commerce. In addition to supporting management over the last few months, the Board has been working diligently on key governance matters.  First, as to our ongoing search for a new chief executive officer, we are working hard to find the right leader who will build on our current momentum and we expect to continue the search process into the new year. Second, as discussed previously, our board has been actively evaluating its composition and size. After significant study and engagement with stockholders, the board has decided to add multiple additional board members, with a focus on adding diverse individuals who possess additional skills and experience that will help further our turnaround and growth. Our board is in the process of vetting many qualified individuals and we expect to announce new appointments shortly," Barry Erdos, chairman of the board.

"We also remain on track to achieve the approximately $10 million in annualised cost savings commencing in fiscal 2018 as we announced earlier in the quarter.  In short, although we have much to do, we are moving in the right direction," Weinstein concluded. (RR)