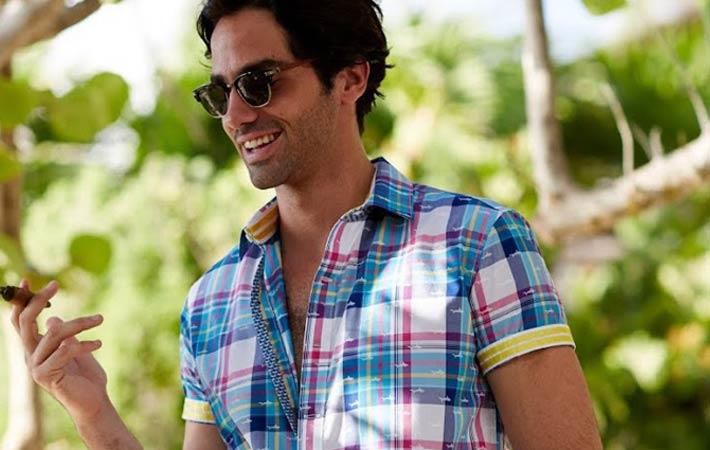 Courtesy: Differential Brands
Differential Brands, a portfolio of global premium consumer brands, has recorded gross profit of $18.1 million for the third quarter of 2017, up 15 per cent, compared to $15.7 million in Q3 of 2016. The increase was due to the operation of SWIMS brand, which was non-comparable for 18 days of the quarter in 2017 and added $2.5 million of margin improvement.

Total company net sales for the three months ended September 30, 2017, increased 3 per cent to $42.4 million, reflecting 1 per cent increase in wholesale segment sales and 5 per cent increase in consumer direct segment sales. The wholesale increase was driven by over 40 per cent growth at SWIMS, as well as by modest growth from the Hudson brand, primarily at full price Specialty doors. The increase in the consumer direct segment was led by e-commerce sales growth of 12 per cent.

For the reported period, the company's operating income was $1.2 million. This compared to an operating loss of $2.4 million for the same period last year. Adjusted EBITDA was $3.2 million as compared to $1.8 million in the same quarter last year.

"During the third quarter, we continued to grow sales and expand gross margin, resulting in an adjusted EBITDA improvement of $1.4 million. Our consumer direct segment growth rate continued to out-pace our wholesale segment, with double digit e-commerce growth this year, which came on top of more than 50 per cent growth in the comparable quarter last year. The increase was driven largely by higher conversion rates and more units sold per order across our brands’ websites," Michael Buckley, chief executive officer, said.

"Overall, we continue to navigate the sales distribution shift in our industry from traditional brick and mortar channels, especially at department stores, to e-commerce driven sales on both our brands’ sites and our partners’ sites, and to new and innovative digital marketplaces around the globe," Buckley concluded. (RR)