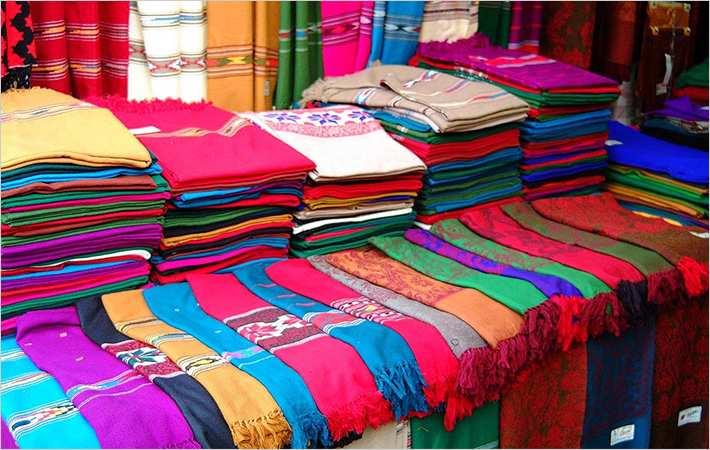 The acceptance of payments through digital mode by small traders will lead to an increase in availability of bank finance, as these businesses will be able to present better picture of their trade turnover, the Confederation of All India Traders (CAIT) has said. The organisation has welcomed the reduction of deemed profit to 6 per cent for small traders.
The announcement by finance minister Arun Jaitley to count deemed profit as 6 per cent for small traders whose turnover is up to Rs 2 crore on the total transactions made through banking or digital payment mode will be a big relief to small traders. It will encourage adoption of digital payments in a faster way, CAIT said.
CAIT National President Mr B C Bhartia and Secretary General Mr Praveen Khandelwal said that
“In the process of incentivising acceptance of digital payments amongst small traders a major incentive by way of reduction in presumptive rate of income under section 44AD of income tax act has been announced. Now in respect of turnover where sale proceeds are received and accepted through banking channels presumptive rate of income for taxation purpose will be 6 per cent instead of existing 8 per cent for turnover representing cash sales. This will be a major relief,” said CAIT national president BC Bhartia and secretary general Praveen Khandelwal.
“If turnover is Rs 150 lakh in cash the slab rate is 30 per cent by applying 8 per cent profit rate. But now, if payments are accepted through banking channels by applying 6 per cent presumptive rate of tax the applicable tax slab will be maximum 20 per cent. Thus, the financial position of small traders will improve and they will be in position to present better picture of their affairs of business. The bankers will come to know real business, and hence availability of bank finance will increase,” they explained.
The profit will be deemed to be 8 per cent of the total turnover under Section 44AD of the Income-tax Act, 1961 (the Act), in case of certain assesses (i.e. an individual, HUF or a partnership firm other than LLP) carrying on any business (other than transportation, agency, brokerage and commission) and having a turnover of Rs 2 crore or less, the finance ministry statement had said. (RKS) 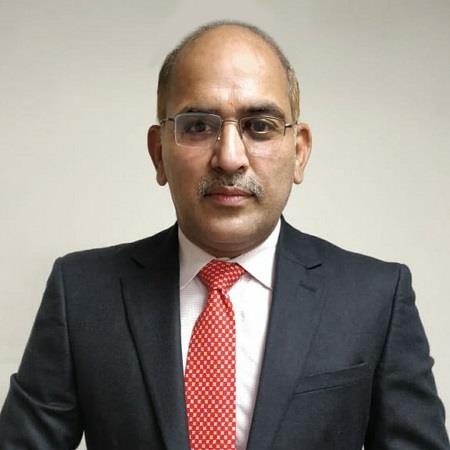