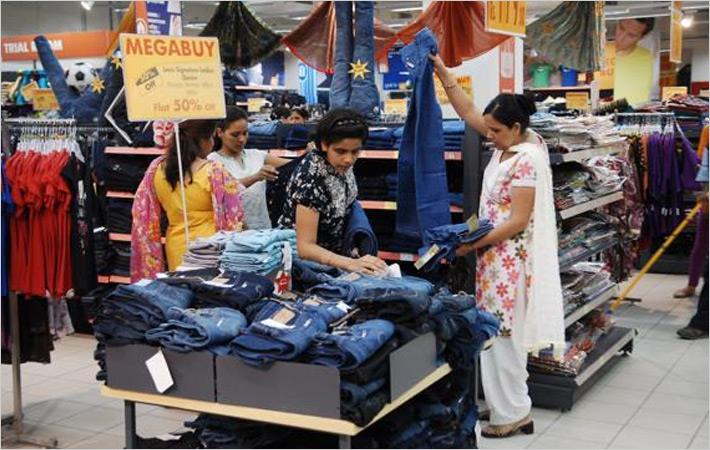 A fall in e-commerce investments in August has caused the private equity (PE) and venture capital (VC) deals to drop by 37 per cent on a year-on-year basis, says a recent report. E-commerce deals dropped by 90 per cent in August as transactions worth $55 million were made across six deals in the sector compared to $554 million across 22 deals in August 2015.

PE/VC deal tally dipped to 39 transactions amounting to $1.01 billion, while the deal volume witnessed a decrease of 51 per cent compared to August 2015. Nevertheless, total investments touched the $1 billion mark after three months this year, says the Ernst & Young report. In value terms, there was an increase of 13 per cent over July 2016.

A marginally lower number of deals were carried out in startup and early stage segment, however, this number was the highest for this year in value terms with a $175 million investment in Hike by Softbank, Tiger Global and Tencent.

Exits almost doubled from $260 million last year to $486 million this year. Three PE-backed IPOs, RBL Bank, Dilip Buildcon and SP Apparels, were witnessed in August 2016, bringing the total number to 12 for the year.

â2015 was a year of e-commerce and 2016 is turning out to be a year of exits. We have had some very large exits and highly successful PE-backed IPOs and for the first time, exits are more than 50 per cent of the investments so far during the year. With increased activity in distressed space, the investment activity should only pick up in months to come,â said Mayank Rastogi, EY partner and leader for PE. (KD)