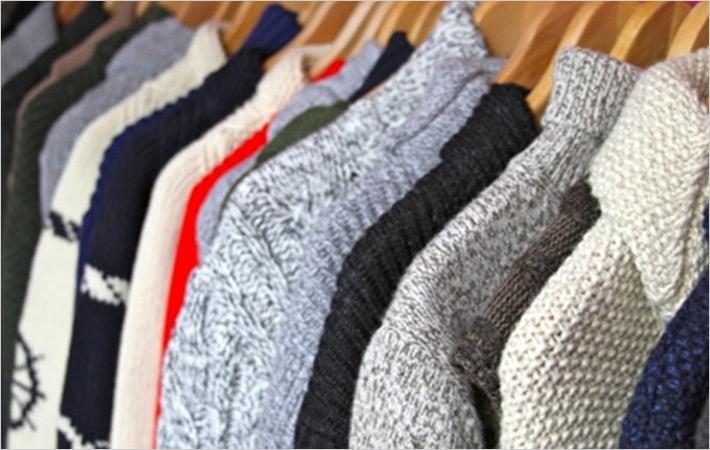 E-commerce players in India have urged the government to re-evaluate the clause of “Tax Collection at Source” (Section – 56) proposed under the Model Goods and Services Tax (GST) Law. TCS Section – 56 clause under the GST draft model law, mandates e-commerce marketplaces, to deduct 2 per cent of the transaction value and submit it to the government.

As an estimate, this clause would lead to locking up about Rs 400 crore of capital per annum for the e-commerce sector. In addition, it would result in a loss of an estimated 1.8 lakh jobs, putting a halt to the growth and investments in the sector, e-commerce sector stakeholders said at a press meet organised by the Federation of Indian Chambers of Commerce and Industry (FICCI).

The e-commerce marketplace model facilitates sellers (whose turnover is generally in the range of Rs 50 lakh to Rs 10 crore per annum) in maximising their capital efficiency by rotating it frequently, which helps to provide the volumes required to generate profit for them. However, blocking capital would disrupt the cash flow, thus making it difficult for them to generate profits. Additionally, TCS is bound to increase the working capital requirements for these sellers, who might resort to increasing margins or internalising the costs, to cover the additional burden. Hence, there is a need to find out alternatives which could be employed to ensure that regular information on tax is made available to the government, without jeopardising the business model and future growth prospects of the nascent e-commerce sector.

“At the moment, the e-commerce sector in India is at less than 2 per cent of the entire retail segment and moreover, at a very nascent stage, with a promise of high growth in the future. Subjecting the sector to a major compliance at such an early stage will not only result in slowing it down but also deter the benefits that e-commerce fosters in terms of employment creation and giving a boost to both the manufacturing and services space by providing an apt platform. Moreover, this clause is discriminatory towards online sellers as it does not exist in the offline retail segment,” said Dr Didar Singh, secretary general, FICCI.

Singh said that the government should find out alternative ways to replace the clause, may be the information related to the sellers declared to the government would be the best feasible option available. He also stressed that the sector is one of the core pillars of the government’s Digital India campaign and is needed to be nurtured with right set of policy frameworks and guidelines.

“The proposal (TCS Section – 56), while adding needless complexity for the sellers, provides no benefit to the tax authorities and will lead to duplication of information followed by the need for its reconciliation. It is a measure, which goes against the spirit of making India digital and improving the ease of doing business in the country. We are positive that the government will address this crucial concern,” Kunal Bahl, co-founder and CEO of Snapdeal, said at the press meet.

Echoing Bahl, Amazon India country head Amit Agarwal said, “We remain concerned about the TCS provision which we believe will negatively impact the growth of marketplaces at a stage when the industry is still in its infancy. There is an urgent need to re-evaluate such requirement. We are working with the government on this and hope for a favourable resolution.”

“The TCS clause would lead to blockage of approximately Rs 400 crore of working capital into the system, and will discourage sellers to come online. Also, the government needs to set a level playing field as the clause is not pertinent to the off-line retail segment. Central and the state governments need to find out alternative ways to address the situation and the e-commerce platforms may give a self-declaration about the taxes being reimbursed by the sellers. Some of the states namely Kerala, Rajasthan and Delhi are already doing the same. I’m sure that the clause would be removed in the greater benefit of the Indian digital space as a whole,” said Sachin Bansal, co-founder & executive chairman, Flipkart. (RKS)