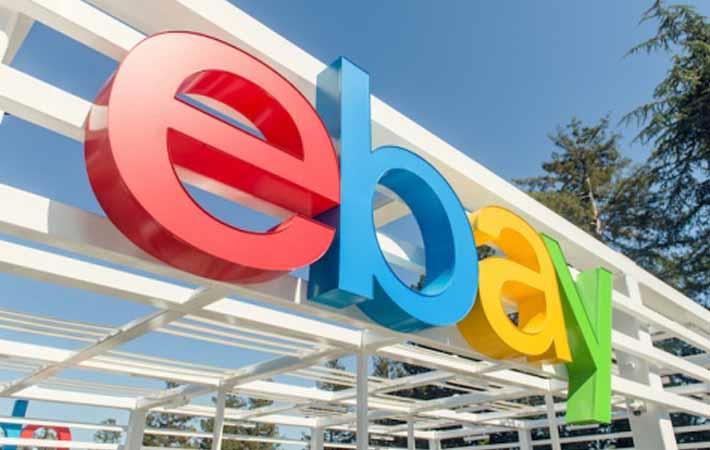 US e-commerce giant Ebay International AG has signed an agreement with China (Ningbo) Cross-border E-commerce Comprehensive Pilot Area to develop the booming e-commerce trade of the harbour city of Ningbo in Zhejiang province. This will enable companies in Ningbo to utilise Ebay's spacious overseas platform and upgrade the city's manufacturing industry.
As per the agreement, the two parties will work together on four aspects—talent training for cross-borders trade, cooperation with local government, B2C industry development and logistics.
In its effort to seek new ways to expand in the Chinese market, Ebay will utilise Ningbo's full potential in foreign trade and upgrade its importance in the city's development, Chinese media reports said quoting Todd Wang, government relations director of Ebay Greater China.
In addition to Ebay, Ningbo is already cooperating with other e-commerce giants like Alibaba and Amazon.
Last year, the cross border e-commerce trade in Ningbo totalled 27.01 billion yuan ($3.90 billion). Of this, the import value increased by 83.17 per cent year-on-year to 5.37 billion yuan ($0.8 billion). (RKS)