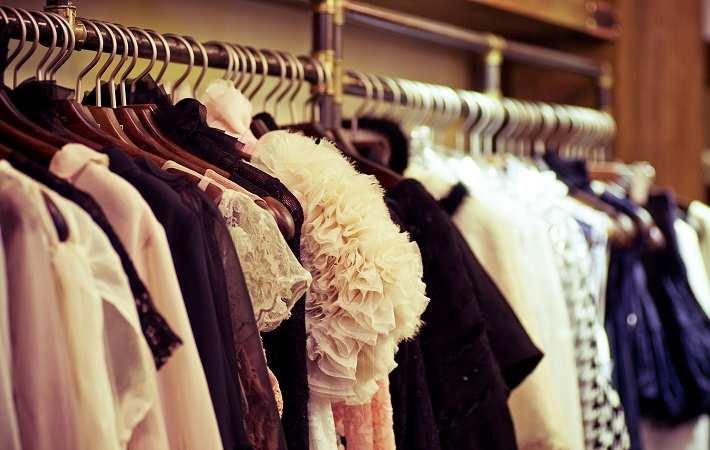 Improvements in compliance are crucial to ensure sustainable growth of the ready-made garment (RMG) industry of Bangladesh, according to a recent report. Better compliance across the sector would require initial investments to improve physical infrastructure, fire protection and funding for operations costs to maintain high levels of compliance.

Bangladesh has made progress toward eliminating child labor and curtailing long working hours, but the Tazreen Fashion fire of 2012 and the Rana Plaza collapse of 2013 demonstrate that compliance is still lacking in many respects, particularly when it comes to safety.

Ensuring that companies comply with safety regulations is important not only for worker safety, but also to increase opportunities to export. The report estimates that industry-wide compliance would cost between Tk 164 billion and Tk 234 billion.

Based on the research, factory compliance instituted across the sector would boost export earnings by an estimated 10 per cent. This would help ensure that the RMG sector reaches its self-defined target for a total export value of $50 billion. Driven by the export increase, the overall benefits from investing in RMG compliance would then be 14 times higher than the costs.

The report also says that the RMG Palli ‘special zone’ that’s perfectly suited for garment production would essentially be an industrial park, with ample infrastructure for factories and straightforward ways to monitor compliance, allowing firms to produce readymade garments efficiently and safely.

A separate RMG zone would allow factories to cluster in a single geographic location, which would reduce production costs, allow for simple transfer of knowledge and technologies, make pollution mitigation easier, and promote other positive spillover effects. The zone would employ an estimated 300,000 people at more than 250 factories.

The creation of an RMG Palli will result in an additional 142 factories over the next three years, when compared to the long-run growth of the industry. The incremental costs to build these additional factories are estimated to be Tk 1.3 billion.

With increased productivity and better capacity utilisation within the special zone, the report estimates that the total export earnings from more than 250 factories would equal Tk 312 billion. Each taka spent on the investment would do an estimated 8 takas of social good. (KD)