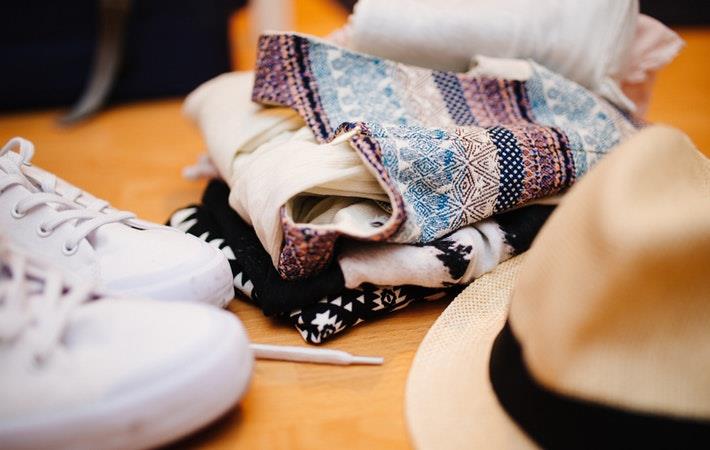 The Group recorded a foreign exchange loss of ¥1.7 billion and impairment losses of ¥9.9 billion under other income and expenses. A net loss of ¥5.2 billion was recorded under finance income, after the spot foreign exchange rate at the end of February closed higher than the spot rate at the start of the business term. As a result, first-half profit before income taxes expanded to ¥165.1 billion (+11.9% year-on-year) and profit attributable to owners of the parent increased to ¥104.1 billion (+7.1% year-on-year).

The group’s medium-term vision is to become the world’s number one apparel retailer. "In pursuit of this aim, we are focusing our efforts on expanding Uniqlo International and our GU. We continue to increase Uniqlo store numbers in each country where we operate, and open global flagship stores and large-format stores in major cities around the world to help consolidate Uniqlo’s position as a key global brand. In terms of the GU operation, we plan to open more GU stores in Japan, while expanding the brand’s international presence, especially in Greater China," Fast Retailing press release said.

As the Fast Retailing Group expands its business globally, it remains committed to integrating environmental and social sustainability into our operations from a long-term perspective. Its sustainability initiatives are conducted across four priority areas: supply chain, products, stores and communities, and employees. (RR)

Jeannie Renné-Malone
VF Corporation
VF has evolved to become a sustainability leader in the...
Stan Jewell
Renfro Brands
We’re seeing tremendous growth within the sock industry
Vikash Rajpurohit
Vastra App (Charmeuse Technologies Pvt Ltd)
Our app is a holy grail for anybody working in the textile...
Martin Stenfors
Renewcell
Circulose can replace most of the MMCF made from wood pulp
Sayukta Chawla
Label Sugar
We have plans to explore more in accessories category
Rupa Sood and Sharan Apparao
Nayaab
We do not want to compromise on the quality we offer
Runa Ray
Label - Runa Ray
South Asia has always been adept when it comes to...