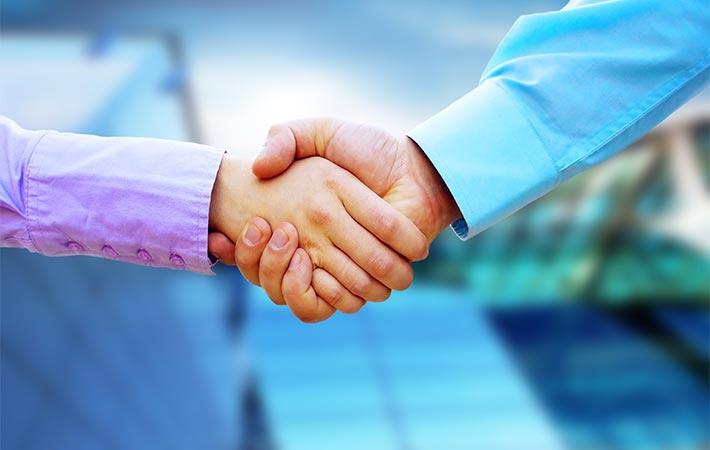 Future Lifestyle Fashions, an India based textile and apparel conglomerate, has increased its stake in Mineral Fashions Private Limited (MFPL), which owns the clothing and accessories brand – Mineral, from 49.62 per cent to 52.44 per cent by converting its Compulsorily Convertible Debentures (CCD) into shares, according to a filing by Future Lifestyle with BSE.

MFPL has become a subsidiary of the company upon this conversion, which came into effect on April 1, 2016.

With respect to the share holding pattern, 60.29 per cent of the total shares lie with the promoter and promoter group and 39.71 per cent with the public up till December 31, 2015, as reported by the company in another BSE filing.

Future Lifestyle Fashions has increased its stake in Mineral Fashions Private Limited from 49.62 per cent to 52.44 per cent.#