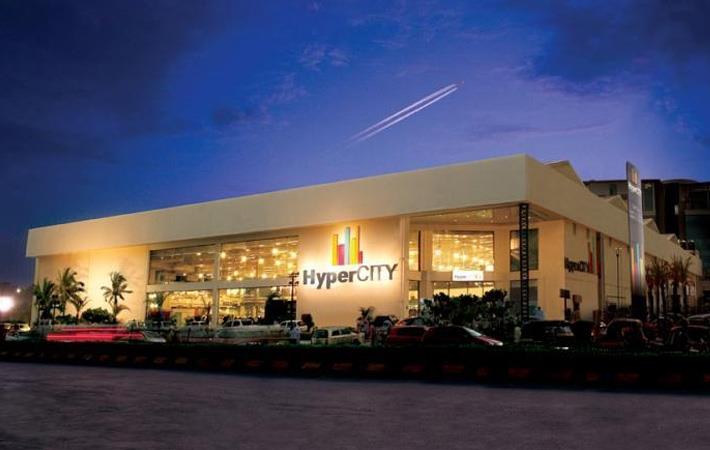 Future Retail, which owns the Big Bazaar retail chain, has announced that its board has approved acquisition of entire equity share capital of HyperCity Retail (India) Ltd from its existing shareholders for part cash and part share consideration aggregating up to Rs 655 crore. Post-acquisition, HyperCity will become a whollyowned subsidiary of Future Retail.

Currently, Shoppers Stop holds 51.09 per cent share in HyperCity, while its group company K Raheja Corporation and the Raheja family own the remaining 48.91 per cent stake.

“Future Retail will allot 9.3 million shares (face value of Rs 2) to HyperCity Retail’s shareholders at Rs 535 per share on a preferential basis totalling Rs 500 crore and Rs 155 crore will be paid in cash,” Future Retail said in a regulatory filing with the Bombay Stock Exchange.

The acquisition of HyperCity, which is likely to be completed in the next three to five months, is in line with Future Retail’s strategy to expand its chain of hypermarket stores to 350 in the next 3-5 years.

This will be Kishore Biyani led Future group’s fifth major acquisition in the past four years. It had earlier acquired Bharti Retail and Big Apple in north India, South India-based convenience store chain Nilgiris and the 136 retail stores of Heritage Food in Hyderabad, Chennai and Bengaluru. (RKS)