FY16 9M sales up but profits down at Fast Retailing 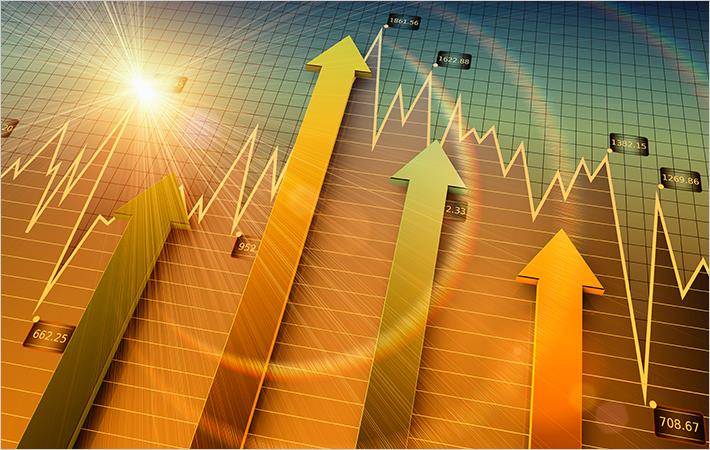 For the first nine months ended May 31, 2016, parent company of Uniqlo brand, Fast Retailing Group recorded an increase in sales but a fall in profit.

Consolidated profit before income tax stood at ¥122.0 billion, down a massive 41.9 per cent, from a fiscal ago period and profit attributable to owners of the parent reached ¥71.0 billion, a drop of 46.4 per cent.

Among its various brands, Global Brands reported a rise in both revenue and profit, while both Uniqlo Japan and Uniqlo International recorded an increase in sales but a decline in profit.

“Furthermore, due to the yen appreciating at the end of May than at the beginning of the period, foreign exchange losses in other expenses were down ¥14.8 billion year on year to ¥6.7 billion,” the company said.

“While the yen equivalent of long-term assets in foreign currencies etc. reduced, so foreign exchange losses in finance costs were down ¥43.4 billion year on year to ¥23.4 billion,” Fast Retailing explained.

“As a result, consolidated profit before income tax declined by a considerable 41.9 per cent year-on-year over the same period,” the retailer averred.

However, the Group posted a clear improvement in consolidated results for the three months to May 31, 2016, with consolidated sales rising 6.2 per cent year over year.

Consolidated operating profit too expanded 18.6 per cent over the prior fiscal's same quarter, due to a recovery in performance at both, Uniqlo Japan and Uniqlo International. (AR)