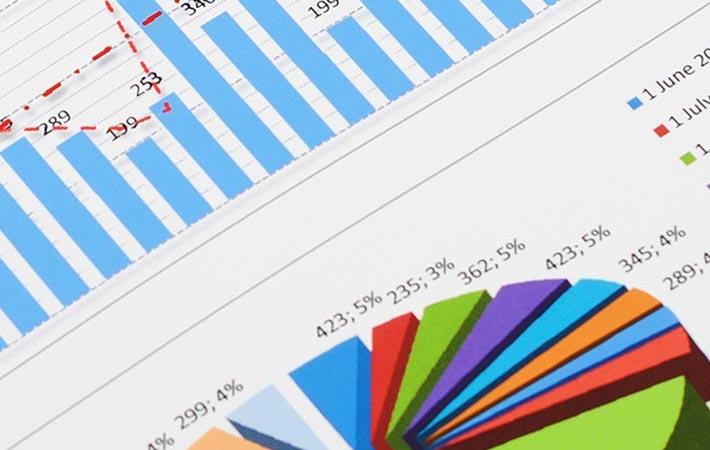 "With a third consecutive quarter of comparative sales growth, we are seeing our investments in product, customer experience, and brand equity has begun to pay off," said Art Peck, president and chief executive officer, Gap Inc.

"Based on the strength of the first half, we are pleased to increase our full year earnings guidance," Peck said. "As we continue to focus on long-term growth, we are accelerating our strategies that put the customer at the centre of everything we do – including a focus on product categories where we have clear differentiation, continued investment in our online and mobile offerings, and taking advantage of our operating scale to drive speed to market, responsiveness to customer demands and efficiency."