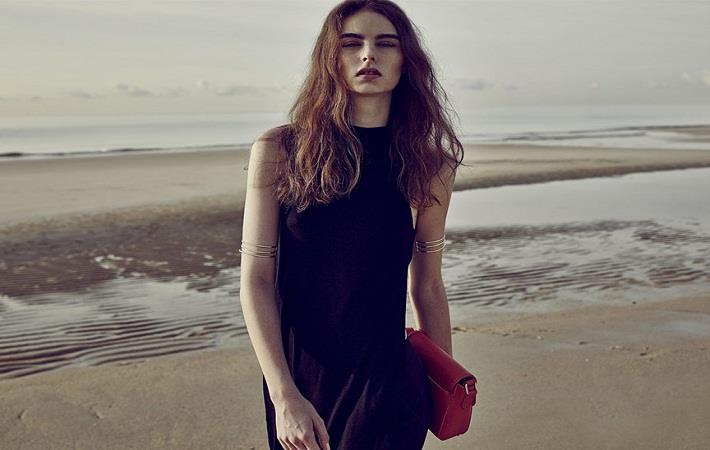 “It has been a year of significant progress for GFG. We continued to execute our growth strategy, building new and strengthening existing brand partnerships as well as enhancing our inspiring and seamless customer experience,” said Christoph Barchewitz and Patrick Schmidt, co-chief executive officers, GFG. “Through our best-in-class fulfillment infrastructure and intuitive online shopping experience, we have delivered over 27 million orders to 11.4 million active customers. These efforts are clearly reflected in our results.”

In Asia Pacific (APAC) region, active customers of GFG reached 3.5 million in the year, growing by 18.3 per cent YoY. Full year and Q4 2018 NMV was €502 million and €160 million respectively. The company’s full year revenue in APAC was €409 million. The fourth quarter in 2018 was a peak sales period for both The Iconic and Zalora brands of the company in APAC region. The Iconic delivered the highest sales month ever in November 2018.

In Q4, GFS also partnered with and launched, O’Stin, a popular Russian fashion brand with over 700 offline stores, which is now available online to all Lamoda customers. (PC)