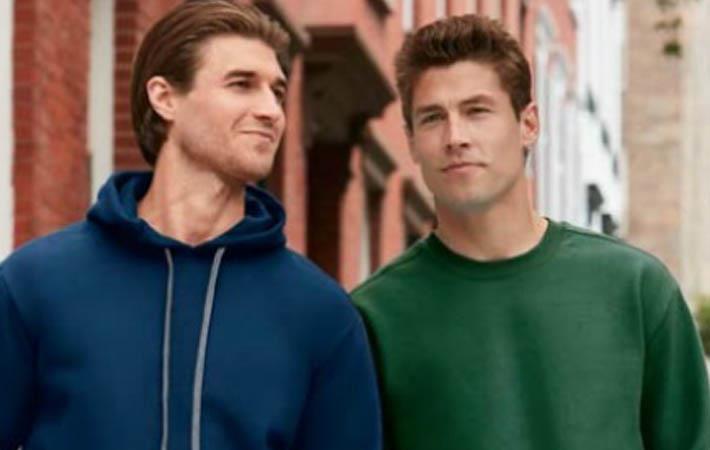 Courtesy: Gildan Activewear
Gildan Activewear has posted net sales of $647.3 million in the first quarter ended April 1, 2018, down 2.7 per cent compared to the prior year reflecting a 3.2 per cent increase in activewear sales and a 20.4 per cent decline in the hosiery and underwear category. However, the international sales for the reported quarter went up 24 per cent.

Gross margin in the first quarter of 2018 totaled 27.2 per cent. The decline was mainly due to the anticipated impact of higher raw material and other input costs, partly offset by higher net selling prices, including foreign exchange and the positive impact of a richer product-mix. SG&A expenses for the first quarter of 2018 amounted to $93.1 million, or 14.4 per cent of sales, compared to $89.2 million, or 13.4 per cent of sales, in the first quarter of 2017. The $3.9 million increase was primarily due to planned higher selling and distribution expenses related to the enhancement of the company's e-commerce and distribution capabilities, partly offset by cost reductions resulting from the company's recent organisational consolidation.

The company reaffirmed its full year 2018 financial guidance of adjusted diluted EPS in the range of $1.80 to $1.90 on projected net sales growth in the low to mid-single-digit range, adjusted EBITDA in the range of $595 to $620 million, and projected free cash flow of approximately $400 million for the year. The company continues to project capital expenditures of approximately $125 million for 2018.

Projected growth in adjusted diluted EPS for 2018 continues to reflect the projected impact of higher sales, anticipated cost reductions related to efficiency gains expected from the streamlining of the company's sales and marketing infrastructure in connection with its organizational consolidation, and the benefit of a lower share count compared to the prior year. These positive factors are projected to be partly offset by higher raw material and other input costs, expenses related to e-commerce and distribution initiatives to support direct-to-consumer fulfilment capabilities, and slightly higher income tax expense. The company continues to assume an income tax rate of approximately 4 per cent in 2018, Gildan press release said. (RR)

Cargo flight sector in China recovers to near-2019 level

The air cargo industry in China has recovered, nearing the 2019...