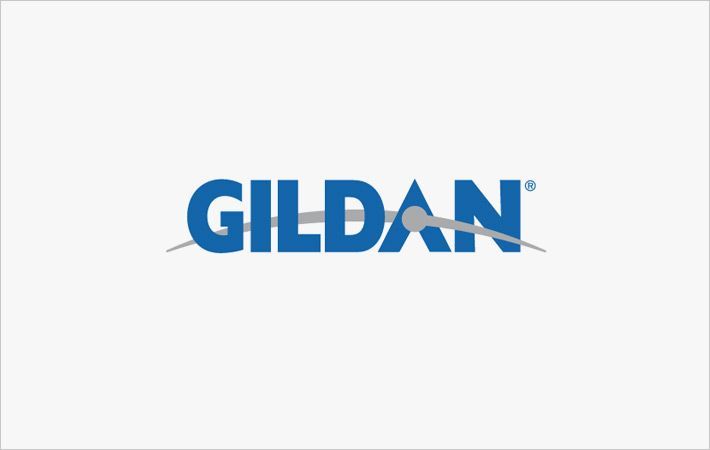 However, net sales posted for the quarter was lower than the figure of $700 million stated in the company's guidance. This was due to lower than expected branded apparel sales, which was in turn impacted by lower inventory replenishment by a major US retailer and low demand during the back-to-school period.

The company generated $149.2 million of free cash flow after financing capital expenditures of $42.2 million in the third quarter. It ended the quarter with cash and cash equivalents of $47.1 million and outstanding bank indebtedness of $462 million.

Forecasting the outlook for the next quarter, the company said results for the fourth quarter are expected to be significantly in excess of earnings in the fourth quarter of any previous year, as the company benefits from manufacturing cost reductions from its capital expenditure programmes and lower cotton costs, combined with continuing top-line growth in sales revenues of both operating segments. (MCJ)