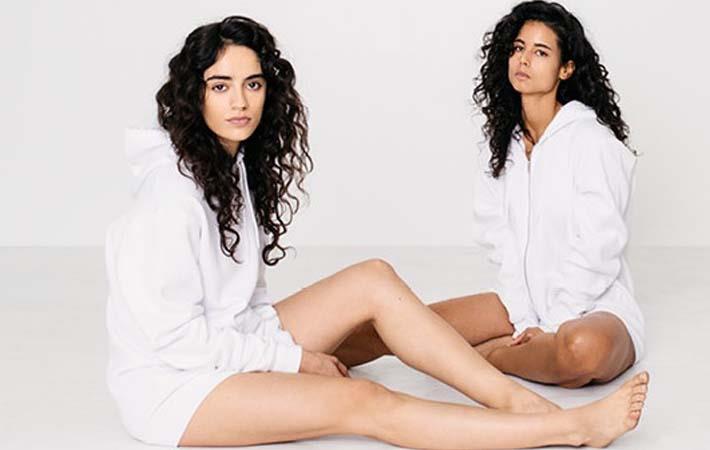 Courtesy: American Apparel
Gildan Activewear, which recently acquired US fashion brand American Apparel, will manufacture some products for the US brand outside the US. The Montreal, Canada based apparel, socks and innerwear manufacturer bought the bankrupt California based company for $88 million in a deal that does not include 110 American Apparel stores and its e-commerce website.
"Other than American Apparel, there's no apparel made in the United States," Gildan CEO Glenn Chamandy said during a conference call about the company's fourth-quarter and 2016 results. "We're going to continue to support our (American Apparel's) core Made in USA business, but we're also going to offer product where they couldn't compete before at price points relative to the competitive landscape."
Gildan would run a small American Apparel office in Los Angeles to keep the "heritage of the brand alive", while using social media platforms to promote it, added Chamandy. American Apparel has been known for operating some of the largest private apparel-making units in the US.
Gildan carries out most of its production activities in low-cost Carribbean and Central American countries. Socks is the only apparel item that the company manufactures in the US. It also makes yarn in North Carolina and Georgia.
By using Gildan's low-cost global manufacturing network, the company plans to expand American Apparel's offerings and promote the brand's international growth. Gildan, however, will continue contract based manufacturing in the US for American Apparel, while the products will be distributed through Gildan's extensive network.
American Apparel, which earned over $600 million in sales at its peak, is expected to contribute between $50 million and $75 million to Gildan's revenue this year. (RKS)