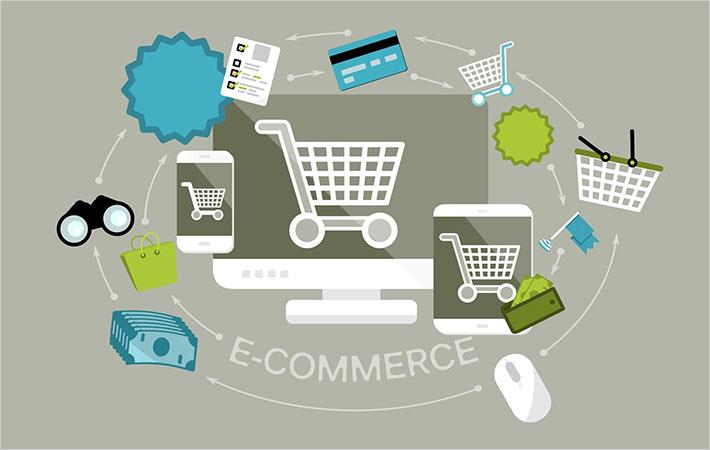 A committee has been constituted to examine various issues relating to e-commerce under the chairmanship of CEO, NITI Aayog, said CR Chaudhary, minister of state for consumer affairs, food & public distribution. It comprises representatives from various departments and state governments like Assam, Karnataka, Madhya Pradesh, Maharashtra and Punjab.

The government receives suggestions/grievances on various issues in different sectors including e-commerce sector. The same are considered by the government in consultations with stakeholders including ministries/departments, state governments, apex industry chambers and other organisations and necessary amendments, if required, are made in the policy from time to time.

Complaints regarding e-commerce received at the National Consumer Helpline (NCH) are referred to the companies for redressal. In some cases, consumers are advised to file complaints in the appropriate Consumer Forum for redressal.

The Consumer Protection Act, 1986, has been enacted to better protect the interests of the consumers. It covers all goods and services and all mode of transactions including e-commerce. Under the provision of the Act, a three tier quasi-judicial mechanism, called Consumer Disputes Redressal Commission/Forum, has been set up at the district, state and national levels to provide simple, quick and inexpensive redressal to consumer disputes.

E-commerce activities are governed by a number of regulations/acts of the government like the Shop and Establishment Act, Sales of Goods Act, Companies Act, Income Tax Laws, Information Technology Act, the Competition Act, the Consumer Protection Act, etc.