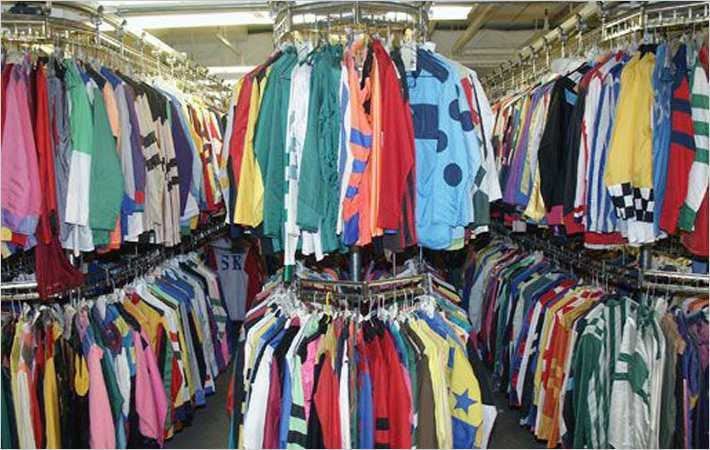 In what is being described as a landmark step and a game changer for India’s domestic garment industry, the ministry of consumer affairs, food and public distribution has removed readymade garments from the purview of the Legal Metrology (Packaged Commodities) Act 2011. This will increase the ease of doing business and help in growth of retail business.

As per the Legal Metrology (Packaged Commodities) Act 2011, there were no clear labelling guidelines for loose garments, which made it difficult for garment retailers to demarcate the labelling procedure between pre-packaged and loose garments, thus causing unnecessary inconvenience during inspections at apparel retail showrooms.

The Act mandates packaged commodities to incorporate name, descriptions, size, the full address and customer care number of the manufacturer. In practice, this created problems for clothing businesses. For example, the Act mandates garments size to be measured in centimetres in India. However, clothing sizes are measures globally in S (small), L (large), M (medium), XL (extra large), etc. This created a problem for domestic manufacturers. Similarly, the Act mandates that the length be mentioned as ‘cms’, and labelling it as ‘cm’ may hold the director of the company liable with possible imprisonment and fine.

Hence, the garment industry has been petitioning the government to rectify or modify the Act. Their argument was that mere putting garments in a plastic cover do not make them a pre-packaged commodity, as the idea was to protect the fabric from dust. The issue was, however, taken up by textiles minister Smriti Irani with the consumer affairs minister Ram Vilas Paswan, according to the Clothing Manufacturers’ Association of India (CMAI).

The removal of garments from the requirements of pre-packaged commodities will unburden more than 90 per cent of the industry as the rules will apply to packs of two-three shirts, handkerchiefs and innerwear as well. Garments, especially in loose form, would no longer be required to declare the name of manufacturers, year of manufacturing and expiry, etc.

Welcoming the decision, CMAI president Rahul Mehta, said, “This move by the Government of India is a game changer for the apparel industry. It not only gives us the ease of doing business but also provides freedom from the undue demands of the inspectors and their inspector raj. I am thankful to the ministers and the Government of India for taking this progressive step to resolve a long standing demand from the apparel industry.”
Speaking on this new reform, Siddharth Bindra, managing director, BIBA, commented, “I thank textiles minister Smriti Irani and minister for consumer affairs Ram Vilas Paswan for their patient hearing and understanding of our industry’s problem and resolving it at lightning speed. Removal of readymade garments from Packaged Commodities Act is a landmark step which will certainly help in the ease of doing business and development of the apparel business in India.” (RKS)