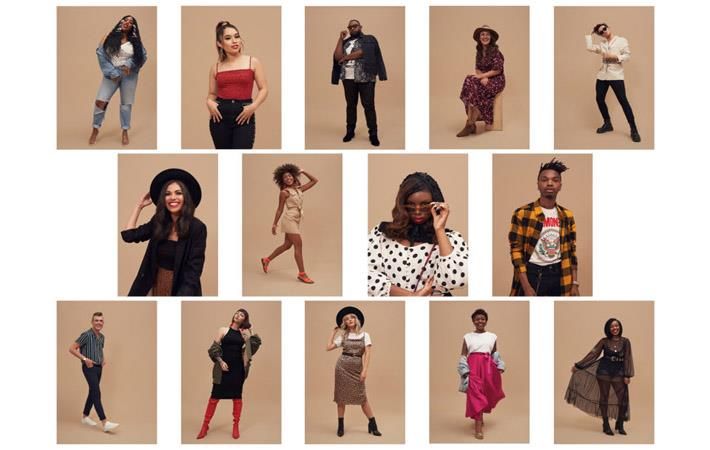 The group's profit after tax for the first 9 months increased to SEK 9,231 million, corresponding to SEK 5.58 per share.

At the end of the third quarter H&M launched on Myntra, India's leading e-commerce platform, while & Other Stories opened on Tmall in China and H&M online was launched in Indonesia, followed by Thailand in September. H&M also opened its first store in Belarus, bringing us to a total of 73 markets. All the launches and openings got a good reception.

Sales of the company increased by 8 per cent in local currencies in September 2019 compared to September 2018.

"Well-received summer collections and increased market share show that we are on the right track with our transformation work to meet customers' ever-increasing expectations. The continued development of more full-price sales and reduced markdowns contributed to a 26 per cent increase in operating profit in the third quarter, all while maintaining a high level of activity in our transformation work," said Karl-Johan Persson, CEO of H&M.