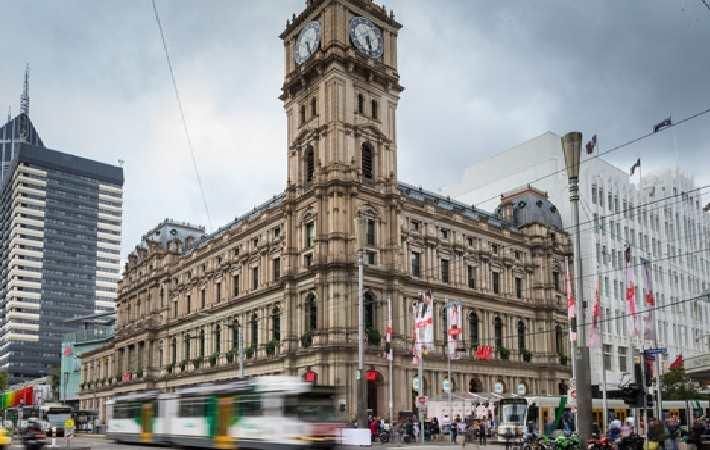 Courtesy: H&M
Swedish fashion house H&M reported fall of 20 per cent in profit after tax to SEK 5,357 million in the second quarter of 2016, ended May 31, as compared to SEK 6,453 million in the corresponding quarter last year, attributed to strengthened US dollar and increased markdowns.

“Profits in the second quarter have been affected by a continued negative US dollar effect, but also by increased markdowns and the costs of our long-term investments. The fact that the sales increase in the quarter was below plan, naturally also had an impact on profits,” Karl-Johan Persson, CEO of H&M said.

The group's profit after tax was reported to be SEK 3.24 per share as compared to SEK 3.90 per share in the previous quarter, affected mostly by higher purchasing costs because of strengthened US dollar and by increased markdowns.

“It has been a challenging half-year for fashion retail in many markets, but we have great confidence going forward and are continuing to develop our offering further within all our brands,” Persson added. (MCJ)