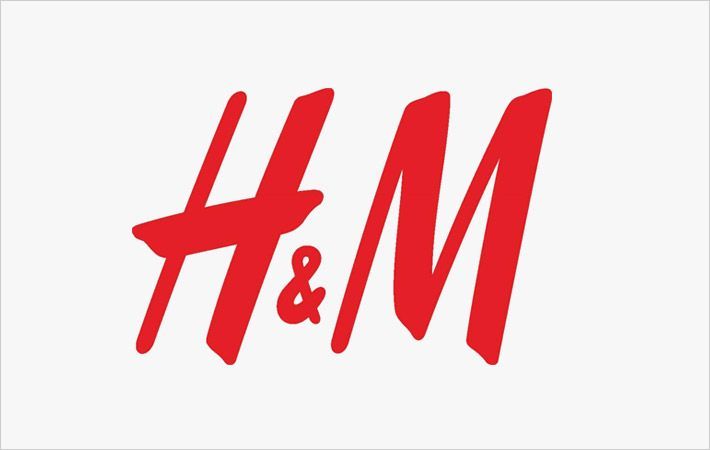 H&M, the Swedish clothing retailer, has said that it supports the recently announced  rise in minimum wage for apparel workers in Cambodia to $140 per month, applicable from January next year.

“We don't believe that buyers should determine wage levels for textile workers, we are positive to the peaceful consultations that have taken place over the past months between the parties on the labour market as well as to wages having been revised annually for the second year running. This is an important step forward towards fair living wages,” said the company on its website.

H&M has, on several occasions, pushed for higher wages in the garment industry in Cambodia. In 2014, the retailer sent a joint letter with several other brands urging the Cambodian government to ensure fair collective bargain­ing processes.

H&M, the Swedish clothing retailer, has said that it supports the recently announced rise in minimum wage for apparel workers in Cambodia #

The company also expressed its support for increased wages in the country, including willingness to incorporate higher wage costs in its sourcing prices where needed. (HO)

Stephanie Perele
Simone Perele
Want to become leading brand in accessible luxury lingerie
Martin Stenfors
Renewcell
Circulose can replace most of the MMCF made from wood pulp
Meghna Kishore & Barkha Bhatnagar Das
Greendigo
There is zero plastic in our packaging
Mumin Can Eker
Maseksport
Maseksport exports 100 per cent of its production
Vrinda Sachdev
Qbik
Womenswear is seeing a shift to lots of glitter and glamour
Purvi Rohit
Label - Not So Pink
We aim to break the shackles of gender stereotypes &...
Ester Kubisz
Label - Ester Kubisz
A well-made suit is the highest form of clothing