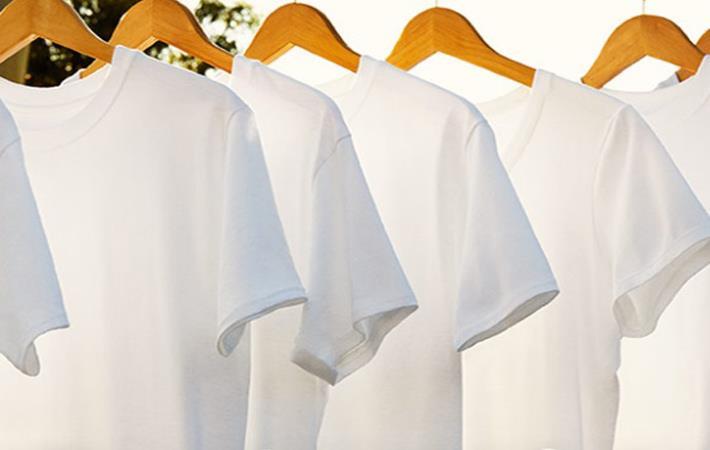 Courtesy: HanesBrands
HanesBrands, a leading global marketer of everyday basic apparel under world-class brands, has recorded net sales of $6.47 billion for the fiscal 2017 ending December 30, an increase of 7 per cent. The fourth quarter sales of 2017 rose 4 per cent to $1.645 billion. The company also generated organic sales growth in the third and fourth quarters.

"2017 was a successful year during which we focused on diversifying our business to be able to consistently deliver annual topline growth," said Hanes chief executive officer Gerald W Evans Jr. "We rebounded to achieve organic growth in the third and fourth quarters, including fourth-quarter organic growth for each of the innerwear, activewear and international segments. We have additional work to do, including addressing inflationary and short-term cost pressures, but our brands are strong, our key market shares are increasing, our international businesses are sizable and growing, and we are driving significant direct-to-consumer growth worldwide."

Hanes generated $656 million in net cash from operations for the full year, up from $606 million a year ago. Management of working capital, particularly inventory and payables, drove cash-generation growth. In the fourth quarter, the company repurchased approximately $100 million of stock at an average price of slightly more than $20 per share. For the full year, the company repurchased approximately $400 million of stock, or nearly 20 million shares.

"Cash flow from operations continues to be the engine of our business model, and tax reform will not have a meaningful effect on our cash generation. We believe we have significant opportunities to put our strong cash generation to work supporting the company’s growth initiatives, acquisitions and capital strategy. We expect another strong year of operating cash flow in 2018," added Evans.

Organic sales growth for 2018 is expected to be approximately 1 per cent in constant currency. In addition, the company expects approximately $180 million in sales from the acquisitions of Alternative Apparel and Bras N Things. Foreign currency exchange rates for the year are expected to contribute a benefit of approximately $70 million to net sales.

GAAP operating profit in 2018 is expected to be affected by approximately $80 million in pretax charges, including approximately $25 in the first quarter, related to acquisition integration and other actions related to Hanes Europe Innerwear, Hanes Australasia, Champion Europe, Alternative Apparel and Bras N Things. (RR)