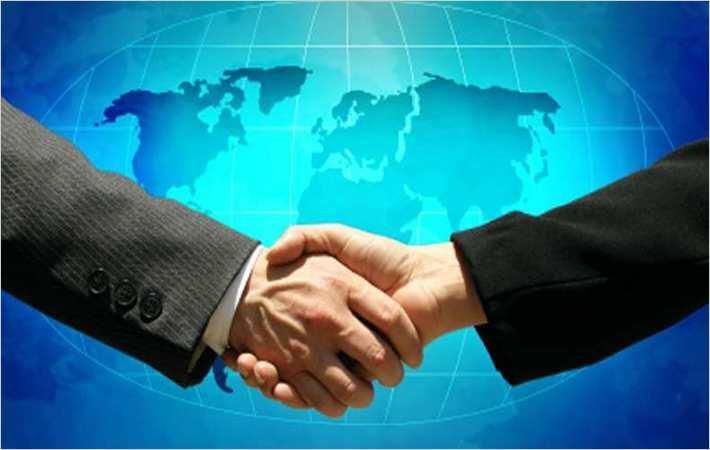 Marketer of innerwear and activewear Hanesbrands said it has completed the acquisition of Champion Europe, which owns the Champion brand trademark in the Middle East, Africa and Europe.

The company's largest wholesale markets are Italy, Greece, Spain and Scandinavia, while the company operates approximately 130 retail stores in Italy and Greece.

“Sauro Mambrini, CEO of Champion Europe and the team will remain with HanesBrands to run the business, which will complement our worldwide Champion commercial operations in other parts of the world,” he added. (AR)