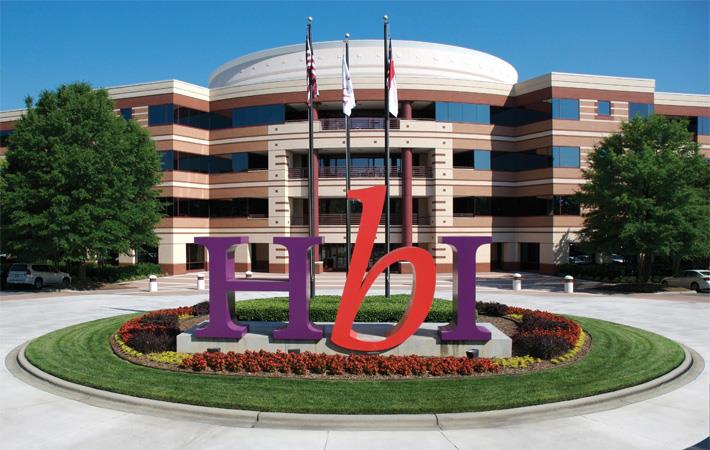 Pic: Hanesbrands
For the third quarter ending September 28, 2019, HanesBrands, a global marketer of everyday basic apparel, recorded net sales of $1.87 billion, an increase of 1 per cent, as compared to net sales of $1.85 in Q3 2018. International sales grew 7 per cent with growth in both activewear and innerwear. Global sales of Champion brand increased 25 per cent.

Performance for all measures for the company in the third quarter were in line with company guidance, with net sales and EPS toward the higher end of guidance.

Global consumer-directed sales, consisting of company-owned or brand retail stores and all online channel sales, increased 10 per cent on a reported basis in the third quarter, representing 23 per cent of total sales.

The US Innerwear segment net sales decreased 3.5 per cent in the third quarter. Segment sales of $578 million were modestly below company expectations, primarily as a result of a softer-than-expected back-to-school retail environment affecting Innerwear basics replenishment. Innerwear intimates sales were in line with company expectations.

Innovation continued to perform well in the segment. In basics, expansion of Comfort Flex Fit and X-Temp products continued. In intimates, shapewear sales increased for the fifth consecutive quarter, and new innovation introduced in bras, including EasyLight lightweight products, are succeeding as expected.

The US Activewear segment third-quarter net sales decreased 1 per cent. Outside the mass channel, Champion activewear sales increased 18 per cent. At mass, a slight increase in C9 by Champion sales was better than an expected decrease due to continued strong sell-through.

For the non-Champion portion of the segment, the company continued to focus on remixing to branded products to drive improving segment margins. The sales decline in this portion of the segment was a result of the previously disclosed exit of commodity programmes in the mass channel and softer industry demand trends across the printwear channel of trade.

“We are proud to have met or exceeded our financial guidance for each of the first three quarters of the year, and we have now raised the midpoint of 2019 guidance for net sales and EPS,” said Hanes chief executive officer Gerald W Evans Jr. “We have a strong diversified business model across geographies and product segments. Our International businesses are outperforming, global Champion growth continues, we are thriving in the consumer-direct channels, and we are charting a path back to growth for our US innerwear businesses through innovation and brand investment. We are driving significant operating cash flow growth, which was up approximately $100 million in the quarter, and we have reduced our net debt by nearly a half-billion dollars since a year ago at this time. Our long-term outlook is strong.”

Hanes has updated full-year financial guidance for 2019, including effectively raising the midpoint of the guidance ranges for net sales and EPS and tightening the high end of the range for operating profit.

For the fourth quarter, US Activewear sales are expected to decline approximately 7 per cent with high-teens growth for Champion outside of mass to be more than offset by declines in Champion at mass and the remainder of Activewear.