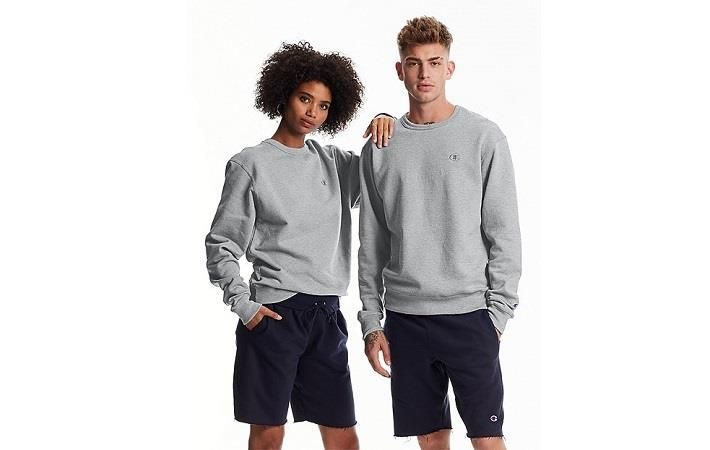 Pic: HanesBrands
HanesBrands, a leading global marketer of branded everyday basic apparel, posted 25 per cent increase in operation at $803 million in FY19. Net sales decreased 1 per cent to $1.75 billion while constant-currency organic sales increased slightly in Q4 that ended on December 28, 2019. For the full year, net sales increased 2 per cent to $6.97 billion.
Strength of Champion Brand, International Segment and Consumer-Directed Business Has Driven 10 consecutive quarters of constant-currency organic net sales growth. Global Champion sales, excluding C9 Champion in the US mass channel, totaled $1.9 billion in constant currency in 2019, an increase of 40 per cent over last year as a result of expanded product offerings and increased distribution. With balanced growth in Q4, Champion sales increased 22 per cent both domestically and internationally.
Total International constant currency organic sales increased 10 per cent in Q4 and 12 per cent for 2019. In the quarter, sales increased in all International regions, including the Americas, Asia, Australia and Europe.
Consumer-directed sales in constant currency increased 17 per cent in Q4r and 16 per cent for the full year. Consumer directed sales in constant currency represented 30 per cent of total sales in the quarter and 25 per cent for the full year.
The company generated $803 million in net operating cash in 2019 and paid down $609 million of debt. Of that, $559 million of operating cash generation and $460 million of debt reduction occurred in Q4.
International segment sales increased 7 per cent while operating profit decreased 2 per cent. On a constant-currency basis, net sales increased 10 per cent and operating profit increased 1 per cent.
Sales for the International segment's activewear and innerwear businesses increased more than expected. Operating profit was reduced by bankruptcy related bad-debt expense and negative foreign exchange rates on operational transactions.
US innerwear segment sales decreased 4 per cent in Q4 while operating profit increased 5 per cent. Sales of innerwear basics decreased 5 per cent as a result of earlier-than-planned disruption from ongoing store resets in the mass channel that are expected to generate increased space and share beginning in the second half of 2020.
US activewear segment Q4 sales decreased 7 per cent, slightly better than expected. Segment operating profit in the quarter decreased 8 per cent as a result of higher SG&A expenses.
Champion sales, excluding C9 Champion in the mass channel, increased more than 14 per cent in the quarter. C9 Champion sales decreased 26 per cent as that program continued to wind down to conclusion in January 2020. Sales in the remainder of the activewear segment declined but performed better than expected.
In the full year guidance, the company expects 2020 net sales of $6.675 billion to $6.775 billion.