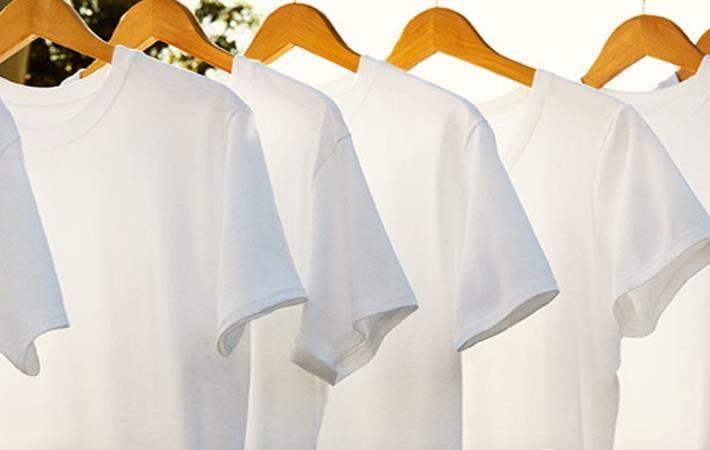 Courtesy: HanesBrands
HanesBrands, a leading global marketer of everyday basic innerwear and activewear apparel in the Americas, Europe, Australia and Asia-Pacific, has announced Q3 2018 results including a $14 million bad-debt charge from Sears Holdings. The Q3 net sales of the company increased 3 per cent to $1.85 billion with constant-currency organic sales up 1 per cent.
Hanesbrand sells its products under some of the world's strongest apparel brands including Hanes, Champion, Maidenform, L'eggs, Lovable, etc. The company sells t-shirts, bras, panties, shapewear, underwear, socks, hosiery, and activewear produced in the company's low-cost global supply chain.
The US innerwear segment sales of HanesBrands decreased by 7 per cent, while operating profit decreased 14 per cent. The innerwear segment results were affected by order imbalance primarily as a result of slower replenishment orders compared with strong point-of-sale trends and higher raw material costs.
The innerwear basics sales decreased, with socks and panties sales down and men's underwear sales up. All three categories had point-of-sale growth. Products featuring innovation accounted for 20 per cent of basics sales. The innerwear intimates sales decreased as well.
The activewear segment sales and profits increased on Champion growth and acquisition benefits. US activewear segment sales increased 7 per cent. Organic sales increased 4 per cent, while the alternative apparel acquisition also contributed to growth. Net sales for Alternative Apparel, acquired in October 2017, were $16 million.
"Our overall results were good and in line with our guidance on a pro forma basis. We made progress on our long-term goals of continued organic sales growth, higher profit margins, and reduced debt leverage," said Hanes chief executive officer Gerald W Evans Junior. "We are diligently focused on delivering the fourth quarter with solid order bookings across our segments."
"Global Champion growth outside the mass channel, which was up 40 per cent in constant currency in the quarter, is expected to remain strong," said Evans. "And while we were disappointed that innerwear sales were lower than expected in the third quarter, consumer demand was strong, and we believe that continued underlying strength supports our outlook for improvement."
The company expects full-year 2018 net sales between $6.735 - $6.775 billion, according to a press release. Strong Champion growth is expected to continue to drive increased sales in the activewear and international segments in the fourth quarter.
The company expects fourth-quarter net sales of approximately $1.70 - $1.74 billion. The midpoint of guidance represents approximately 5 per cent growth versus the fourth-quarter a year ago and organic constant currency growth of approximately 3.5 per cent. (PC)

HanesBrands, a leading global marketer of everyday basic innerwear and activewear apparel in the Americas, Europe, Australia and Asia-Pacific, has announced Q3 2018 results including a $14 million bad-debt charge from Sears Holdings. The Q3 net sales of the company increased 3 per cent to $1.85 billion with constant-currency organic sales up 1 per cent.
More Hanesbrands Inc News... More Apparel/Garments News - United States Of America...