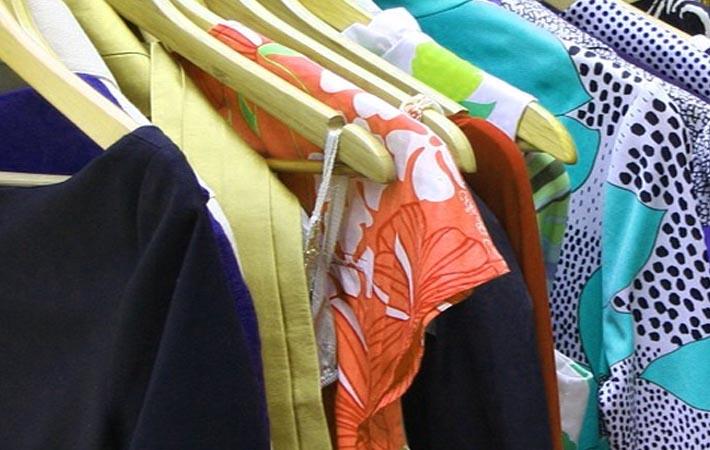 India has imported $87.4 million worth of readymade garments from Bangladesh during July-November 2017, registering a sharp rise of 56 per cent compared to $55.92 million during the same period last year, according to the data released by Export Promotion Bureau of Bangladesh. Indian apparel manufacturers will face stiff competition from Bangladesh.

Category-wise, Bangladesh’s knitted apparel exports to India stood at $30.1 million during the five-month period beginning July 1, 2017, indicating a 69 per cent growth over export of $17.9 million in the corresponding period of the previous year.

Likewise, Bangladesh supplied $57.3 million worth of woven apparel to India, showing a growth of 51 per cent over $38.1 million in the same period of 2016.

Commenting on the increase in imports, Confederation of Indian Textile Industry (CITI) chairman Sanjay K Jain said the exemption of the basic custom duty on imports of garments from Bangladesh is the main reason.

In the case of import of garment from other countries, the cost has been substantially reduced by Rs 77/pc and Rs 116/pc where MRP is Rs 999/pc and Rs 1500/pc respectively, Jain added.

Due to the reduction in cost of import, the Indian garment industry will face stiff competition from imported garments especially from Bangladesh where production cost is already less than India, he said.

Jain pointed out that there is an urgent need to impose safeguard measures such as Rules of Origin, Yarn Forward and Fabric Forward Rules on countries like Bangladesh and Sri Lanka that have free trade agreements (FTAs) with India to prevent cheaper fabrics produced from countries like China routed through these countries.

Garment manufacturers in India have to pay duty on imported fabrics, while Bangladesh can import fabric from China duty free and convert them into garments and sell to India duty free. This is putting Indian garment industry at a major disadvantage and it is feared that this figure will go up further in the coming days as more Indian brands shift sourcing from India to low cost duty free countries like Bangladesh and Sri Lanka, Jain said. (RKS)