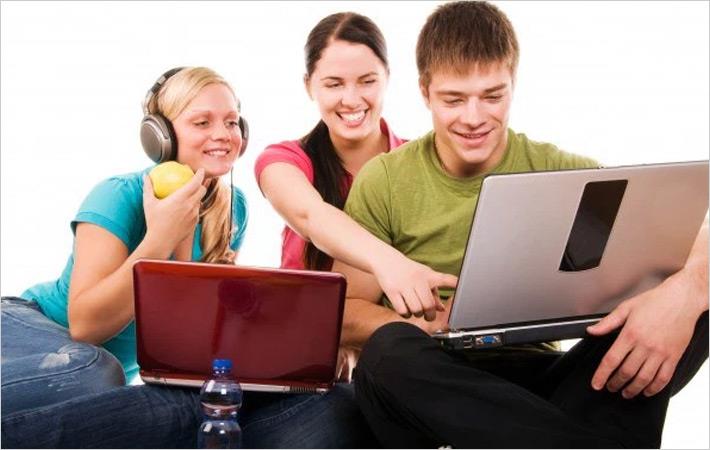 India will have more than 850 million online users by 2015, more than the combined populations of the G7 countries, according to a recent report. India’s initial digital consumers were male, millennial, and mostly metro-based. However, by 2020, half of all internet users will be rural, 40 per cent will be women, and 33 per cent will be 35 or older.

Companies that want to maintain their relevance with consumers and increase sales and share, must take steps in four areas, as per the Boston Consulting Group (BCG) titled Decoding Digital Consumers in India. The four areas include focusing on solutions over products; building a network of partnerships; investing big and differently in digital; and considering omnichannel approach.

From 2014 through 2016, the number of online buyers rose sevenfold, to between 80 million and 90 million. Digitally influenced spending, currently $45 billion to $50 billion a year, is projected to increase more than tenfold, to between $500 billion and $550 billion—and to account for 30 to 35 per cent of all retail sales—by 2025, according to BCG.

The research adds that the companies need to know that online activities defy stereotypes and that each user is unique. It also says that a good first experience is critical for companies and the product category makes a difference.

“Most companies see the same trends, and they try to capitalise in similar ways—building websites, launching e-commerce platforms, and developing their social media presence, for example. Nothing in the conventional understanding of digital’s development translates into a source of competitive advantage,” says the report.

BCG also says that internet penetration has been, and continues to be, mobile first. Four out of five users go online with mobile devices. These devices are a mix of smartphones (with 3G or better connections) and feature phones with primarily 2G connections, but the trend is toward faster connections and more capable devices.

As part of this research, BCG arranged to track the online activity of a subset of 35 consumers, chosen for their diversity in terms of age, location (including both urban and rural residents), income, and gender. For five weeks, it monitored all of their online doings, including their spending, online and offline, across multiple categories.

“We supplemented these observations with in-depth interviews to gain insights into the role of the internet in each consumer’s life and to fully understand the decisions each made at various points—and in various product categories—along the pathway to purchase. Our goal was to delve beneath the typical research data—consumers’ memories of their online actions—to capture exactly what individuals did, where and when they did it, and the reasons why,” adds the report. (KD)