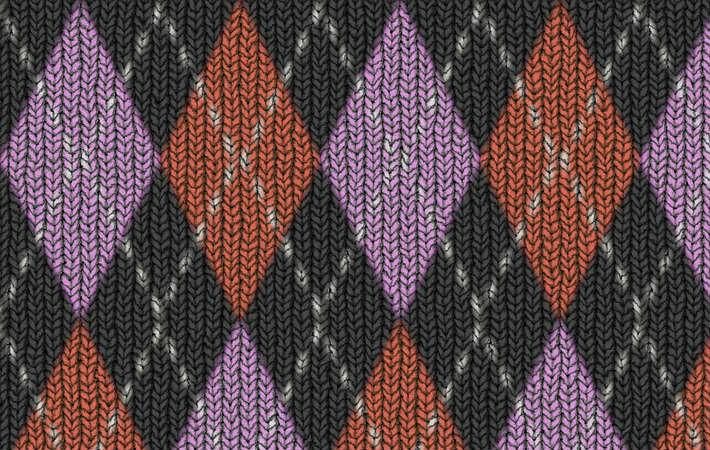 Courtesy: Pixabay
The Directorate General of Foreign Trade (DGFT), under the ministry of commerce and industry, Government of India, has extended the incentive at 4 per cent under the Merchandise Exports from India Scheme (MEIS) under Foreign Trade Policy of India (FTP 2015-20), beyond June 30, 2018. AEPC and the Tiruppur Exporters Association (TEA) have welcomed the announcement.
The MEIS incentive under Foreign Trade Policy of India (FTP 2015-20) was valid from November 1, 2017 to June 30, 2018, as per earlier Public Notices issued by the DGFT.
Welcoming the extension of MEIS on garments and madeups beyond June 2018, Apparel Export Promotion Council (AEPC) Chairman HKL Magu said, “On behalf of the apparel export industry, AEPC gratefully acknowledges the support given by the Government by extending the MEIS scheme indefinitely beyond June, 2018."
“At present, the industry is going through a tough period with its competitiveness greatly eroded. This is reflected in the unprecedented month-on-month decline in the apparel exports every month after October 2017. The extension in MEIS scheme has given us a breather and sanction of our request to ensure that all embedded, non-reimbursed Central and state levies be refunded which will help in restoring the competitiveness of Indian exports. This will enable us to increase India’s share in the world market and given our high employment intensity, create significant employment opportunities across India,” Magu added.
“We have been requesting the Central Government to extend the validity period as the exporting units are struggling to sustain after reduction of duty drawback rate and ROSL after implementation of GST and also delay in getting GST refund. It was also emphasised personally for continuance of this lifeline support during the meeting with ministers, textiles secretary and other higher officials,” said TEA president Raja M Shanmugham.
The continuance of MEIS rate at 4 per cent beyond June 30, 2018 is “a major relief to the exporting units who used to take up orders six months back normally,” he added.
He hoped that the government would soon resolve other export related issues.
In fiscal year 2017-18 that ended on March 31, the value of apparel exports from Tiruppur was ₹24,000 crore, compared to previous year’s exports of ₹26,000 crore.
The knitwear hub of Tiruppur accounts for 46 per cent of all knit garments exported from the country. Exports have fallen in the previous fiscal after registering growth for five years. (RKS)