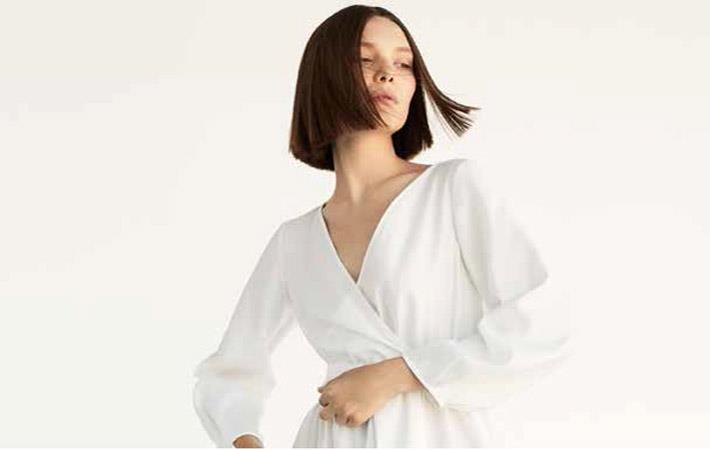 Courtesy: Inditex
For the first half of 2017 ending July 31, Spanish apparel marketer Inditex has recorded an increase of 11.5 per cent in its revenue to €11.7 billion, underpinned by growth across all markets and brands. First-half net profit amounted to €1.37 billion, seeing year-on-year growth of 9 per cent. Like-for-like sales growth was recorded at 6 per cent.

The company's in-store and online sales increased by 12 per cent in constant-currency terms between August 1 and September 17, 2017. Inditex opened new stores in 35 markets during the first six months of the year, reaching a total store count of 7,405. It is currently present in 94 markets, 46 of which also have an online presence, having introduced seven of its retail concepts in Belarus.

During the first six months of the year, all of the Inditex’s brands moved forward with the Group strategy of expanding, perfecting and refreshing the integrated offline-online store model. Flagship stores have been opened in all key geographies. Each concept also moved ahead with the strategy of continually upgrading their online and offline store images.

The Group also continues to generate jobs at a healthy pace, having created 11,043 new positions in the last 12 months. Of these, 2,933 jobs are located in Spain, resulting from growing teams at our headquarters.

Inditex was recently named the most sustainable company in the retail industry for the second year in a row by the Dow Jones Sustainability Index. The company scored a total of 78 out of 100 points, putting it well head of the industry average of 30. Specifically, Inditex obtained the highest scores in the retail sector in the categories of supply chain management, strategy for emerging markets, environmental management policy and systems, contribution to society and philanthropy and human rights.

Chairman and chief executive officer Pablo Isla emphasised the strength and sustainability of the integrated offline-online store model, which continues to deliver growth, while creating value for society and the environment. (RR)