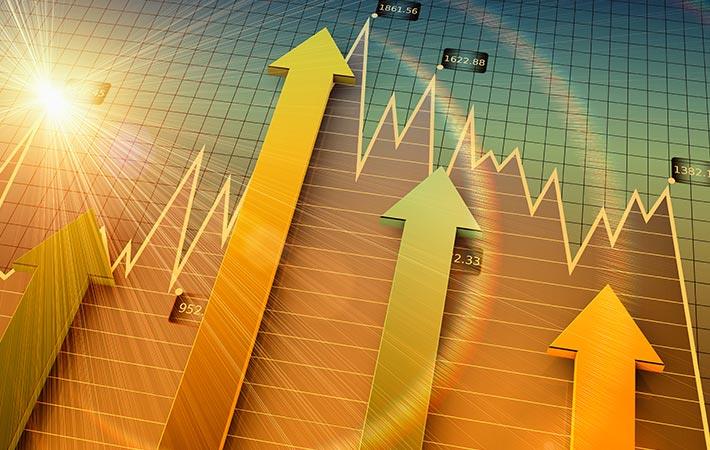 Net profit amounted to €654 million, up 18 per cent from the first quarter of 2016. The company generated over 10,668 new jobs over the year, of which 2,242 were in Spain. In April, €42 million were distributed among 84,000 employees with at least two years' service in its stores, manufacturing facilities, logistics platforms, brands and subsidiaries as phase two of its extraordinary employee profit-sharing plan. In total, between commission, incentives and bonuses, the company has distributed €535 million to its staff over the past year.

The first quarter of 2017 was marked by a notable number of flagship store openings. In Madrid, Zara opened a four-storied, 6,000 square metre store in Azca business and retail district. The new store stands apart for its eco-efficiency credentials, as it has been fitted with the latest innovations which will deliver savings in water and energy consumption of 45 per cent and up 20 per cent, respectively.

The company has also announced plans to build two new logistics hubs over the coming months, one in the Dutch town of Lelystad and the other in A Laracha in Galicia, Spain. These hubs will complement and support the Group's existing central logistics platforms in Spain. Investment in these new facilities will exceed €150 million. (RR)

André Maeder
KaDeWe Group
Everything we do will have a digital aspect
Amelia Adey
KOOKAI
We pride ourselves on providing a unique in-store customer...
Iffat Jivan
Ed-a-Mamma
Style & Sustainability going hand-in-hand at Ed-a-mamma
Ritu Oberoi
Foresarees
Aim to convert all products into natural dyed ones
Andrea pompilio
Label - Andrea pompilio
My style has its roots in tailoring and mixing with urban...
Meghana Goyal
Label - Summer Somewhere
Bold, abstract prints and colour blocking are very trendy
Ritu Beri
Ritu Beri
"The young Indian woman has evolved considerably and so has ...