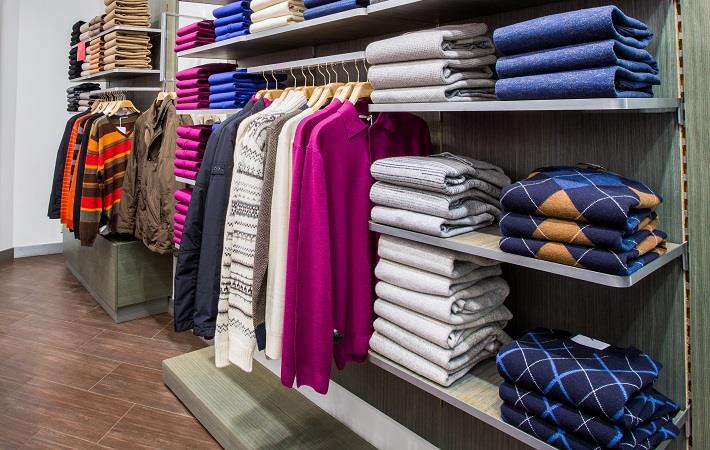 Pic: Shutterstock
Apparel manufacturers and exporters are not happy with the government's decision to withdraw Merchandise Exports from India Scheme (MEIS) for garments under HSN code chapters 61, 62 and 63 retrospectively from March 7, 2019. The decision is not a good sign for apparel exports and is expected to hit their cashflow and bottom line, industry stakeholders said.

Under MEIS, garment and made-up firms were receiving 4 per cent of FoB value of exports as incentives.

The government's decision followed a recommendation of the expenditure finance committee (EFC), which has also announced a special one-time additional ad hoc incentive of up to 1 per cent of free on board (FoB) value for exports of apparel and made-ups with a cap of ₹600 crore, to offset the difference between the new rebate on state and central taxes and levies (RoSCTL) and the previous rebate on state levies (RoSL) plus MEIS from March 7, 2019 to December 31, 2019.

"The decision (to withdraw MEIS) is actually unfair to industry. The government had given some concession and later on after a period of nine months it is telling that the benefit is withdrawn. This is totally against the industry. Already we have discounted the prices based on the MEIS benefit. The decision will hurt the industry very badly," KM Elango Mariappan, CEO, Peacock Apparels told Fibre2Fashion.

Roshan Baid, MD, Paragon Apparel, feels the same. "MEIS shouldn't have been scrapped actually. And especially, it should not have been done retrospectively since March 2019. The government has done it, which is unfair. It could have done it for future. We have already booked orders by exact costing. If we had known that we are not going to get the incentive, then we would have acted differently. The decision will lead to losses and cash flow issues because between March to December whatever we have shipped, we will not get the MEIS benefit for the same."

Speaking similarly, Ashok Jain, VP-Commercial, Pratibha Syntex said, "The government took almost 7-8 months to decide what finally exporters will get. The exporters did their costing based on the notifications issued and clarification given by the finance minister. Secondly, the government has compared RoSCTL with RoSL and MEIS, creating a lot of confusion. And finally, bringing in DGFT for correcting disbursal of benefits is going to create problems." He added that in todays' environment where business is already challenging, and where expectations are so high, if government is taking decisions where there is no clarity and coordination between the departments, it is not a good sign for apparel exports in India.

Orient Craft Ltd GM-exports Shatish Das too is not happy with the decision. "The government says that it cannot give MEIS due to the pressure of WTO. So, it merged MEIS with the RoSCTL and difference of 1 per cent has been compensated in the last circular of 15th. We have voiced our concerns to the ministry, but it has not worked."

In sync with other stakeholders is Varinder Kumar Magu, managing partner, Magsons Exports. "All of a sudden some policies are announced, and they are implemented immediately, whereas we have orders for next 90 days delivery. We are not happy with the situation and the decision is not good for the industry. Moreover, timing is also not good, as the industry is currently passing through a very tough time."

The government should not have withdrawn MEIS retrospectively, as it will affect the profitability of the companies at a time when the industry is passing through a rough period. Apparel sector is one of the key industries in terms of employment generation in India, and hence the industry feels that the Prime Minister's Office should intervene to address this issue. In fact, early refund of pending claims under RoSL and MEIS schemes was one of the issues discussed with Prime Minister Narendra Modi when he had called 11 textile industry representatives from all over India at his residence last month to know the plight of the industry in the country.