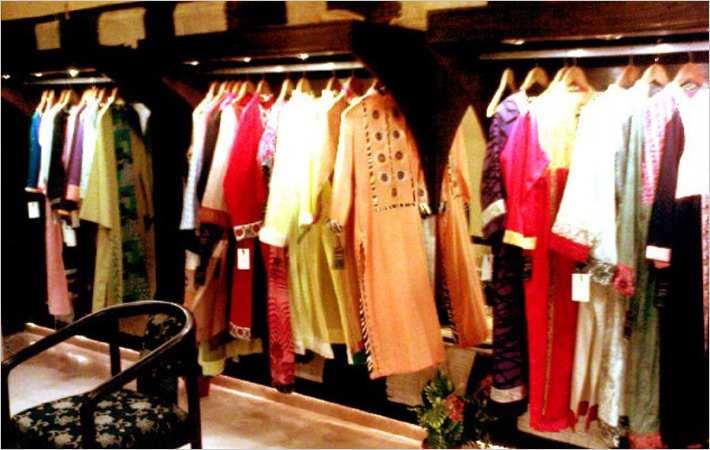 Iran has introduced measures to systemise import of foreign clothing brands. The measures which require “customs post-clearance audit” for several foreign clothing brands are designed to support domestic garment industry and prevent smuggling. Clothes had the largest share of the commodities smuggled into Iran during the fiscal March 2015-16.

The measures by the Islamic Republic of Iran Customs Administration were unveiled during a meeting attended by representatives of the Ministry of Industries, Mining and Trade, the Association of Textile Industry Producers, Iran’s Apparel Union and customs officials, according to a report in Iranian media.

Authorities would also prevent installation of billboards advertising clothing trademarks or brand-names that do not have a license holder retailer in Iran. Importers are also required to record the global trade item number for branded items of clothing and their official prices as set by the parent company. GTIN is an identifier for trade items used to find out product information in a database

The uniqueness and universality of the identifier are useful in establishing which product in one database corresponds to which product in another database, especially across organisational boundaries, the report said.

The measures also say that order registration procedures must be conducted in the name of license holder retailer and the value of all brand-name garments must be announced in the database of IRICA’s Single Window System.

The importers of trademarked clothing must register by September 22 their orders. IRICA has already banned the import of clothes through land and water borders in separate guidelines. Recently, the customs administration announced that customs controls will be exercised and customs duties will be collected at the ports of entry of free trade zones. Customs and border protection equipment were only installed at FTZs’ ports of exit up until now.

According to the Headquarters to Combat Smuggling of Goods and Foreign Exchange, clothes had the largest share among all the commodities smuggled into Iran during the fiscal March 2015-16, accounting for $2.36 billion or 41 per cent of all the smuggled goods. Over 8.5 million items of clothing were seized during March 2016-17 compared to 9.9 million confiscated a year before. (SV)