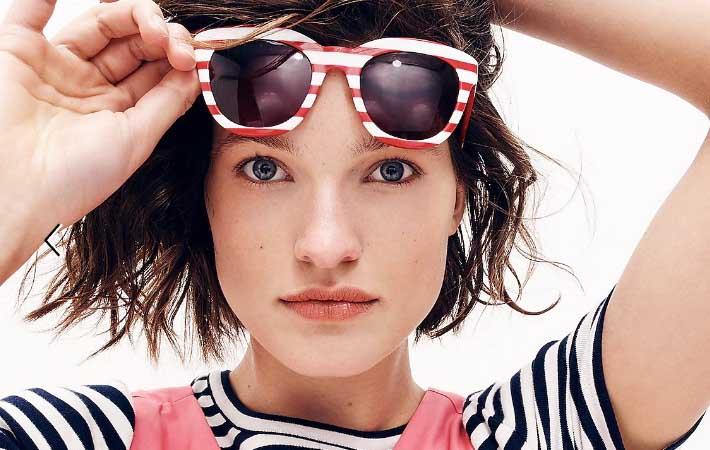 "With our transformation strategy underway, we delivered gross margin expansion and double digit adjusted EBITDA growth in the fourth quarter and the full year. While we are only at the very beginning of our evolution of the J.Crew brand, meaningful change is happening and we are already seeing results in our most important business – women's apparel – signaling that our strategy is working. With the right strategy and leadership in place, we are uniquely prepared to respond to the growing customer preference for a more personalized experience. We will scale Madewell more rapidly, building upon its proven and consistent record of growth, through strategic investments with highly profitable returns. We are a house of American brands, J Crew our most iconic, all with significant opportunity to expand and enhance our product range while engaging our customers in more meaningful ways." Jim Brett, chief executive officer, said.