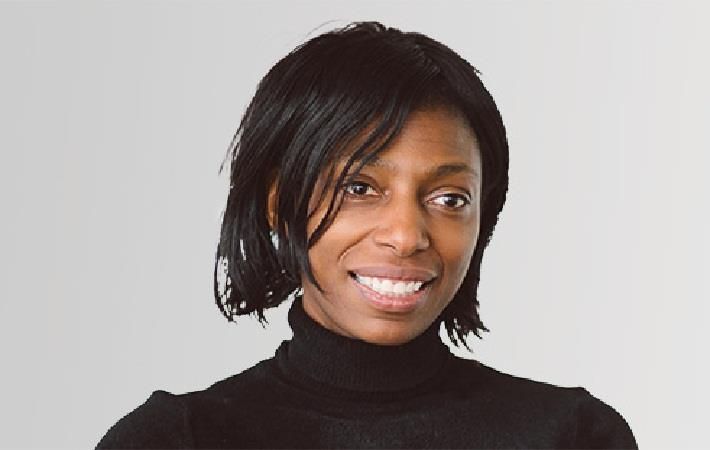 After reading economics at Cambridge University and attaining a masters degree from University College, London, White began her career at HM Treasury before moving to the post of first secretary at the British Embassy. She subsequently took on a role as Prime Minister’s advisor on welfare reform in the Downing Street Policy Unit and then moved to become senior economist on poverty reduction and economic management at The World Bank, according to a press release by John Lewis Partnership.

Prior to taking on the role as CEO of Ofcom, White carried out a number of senior roles within UK Government over a 12 year period including, second permanent secretary and director general, public spending, HM treasury; director general, law, rights and international at the Ministry of Justice; chief executive officer for the criminal justice system in the office for criminal justice reform and director, policy for the international development department.

White is also a non-executive board member of Barratt Developments Plc, the UK FTSE 100 house builder and a trustee of Sadler’s Wells Trust Ltd.

“White has had a stellar career in a number of senior strategic and executive roles and during a thorough, wide-ranging and extremely competitive search she stood out, both for me and for the nominations committee, as an exceptional candidate. I believe she has the vision, leadership, drive and flair to steer the Partnership through its next phase,” said Mayfield.

“I readily recognise that White is not the conventional retail choice. But these are not conventional retail times, nor is the Partnership a conventional company. White is an inspirational leader with the personal and professional skills to ensure the Partnership continues to innovate and change while at the same time retaining and strengthening our distinctive character and democratic vitality,” added Mayfield. “I look forward to welcoming White to the Partnership around the turn of the year and to working with her during a thorough handover. I will step down at a time to be confirmed but likely to be in early 2020, depending on White’s start and a handover period.”

“It is a great honour to be asked to succeed Mayfield as the sixth chairman of the John Lewis Partnership. I am a passionate believer in the Partnership: Partners working together for each other’s wellbeing with the confidence to invest for the long-term and a focus on delivering for our customers in a rapidly changing retail environment. John Lewis & Partners and Waitrose & Partners are not merely British retail icons, but also a model of a better way to do business, said White.

“In my current role, my vision has been to ensure that consumers in fast-moving markets get high quality, reliable services at fair prices, from thriving businesses they can trust. Social purpose and commercial success flourish best together, which is why I am looking forward so much to working with Partners as we move ahead together.” (PC)