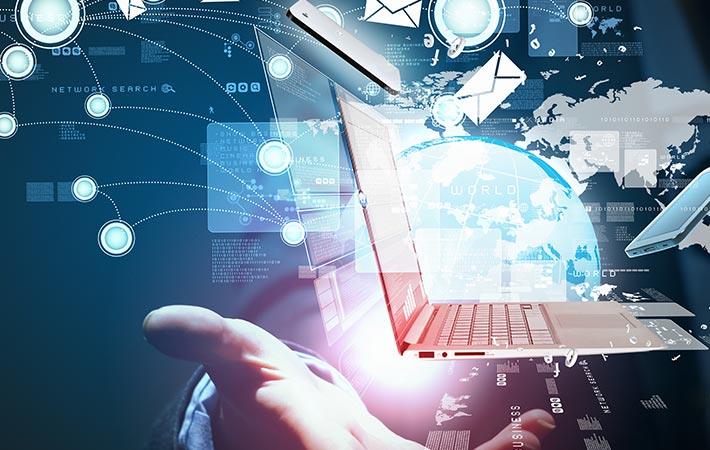 Future Retail has appointed its Independent Director VK Chopra as Chairman and Non-Executive Director Kishore Biyani Vice-Chairman of the company.

In a BSE filing, Future Retail also said that Vijay Biyani has been redesignated as the Managing Director of the company.

In a meeting on Wednesday, the company's Board of Directors, approved the appointments with effect from May 4, 2016.

Dinesh Maheshwari, another independent director of the company, has been re-designated as Executive Director and Chief Financial Officer of Future Retail.

On Tuesday, Future Group CEO Kishore Biyani was appointed Managing Director of Bharti Retail as part of reconstitution of the board following their merger pact announced last year.

Besides, Rakesh Biyani, who is also a Director at Future Group, was appointed as Joint Managing Director of Bharti Retail, which will be later renamed as Future Retail Ltd and listed on stock exchanges.

In May last year, Future group agreed to merge its retail business with rival Bharti Retail in an all-stock deal worth Rs 750 crore to create one of the biggest supermarket chains with Rs 15,000 crore turnover. (SH)

Soumen Samanta
Meesho
We will continue on our journey to democratise e-commerce...
Henry Krause
Polygiene
A fresh product can be washed less, and everybody wants that
John Mocadlo
Impossible Kicks
People are willing to spend more on high-end sneakers
Sumit Gajjar
SHREEJI-TECH
India has potential to surpass China in low-cost...
Barbara Bui
Barbara Bui
"I always have in mind a woman who has a strong character,...
Sunita Shanker
Label Sunita Shanker
Handmade & handcrafted likely to lead the way
Ritu Kumar
Label Ritu Kumar
‘Classics will return’ "There are a lot of people wearing...