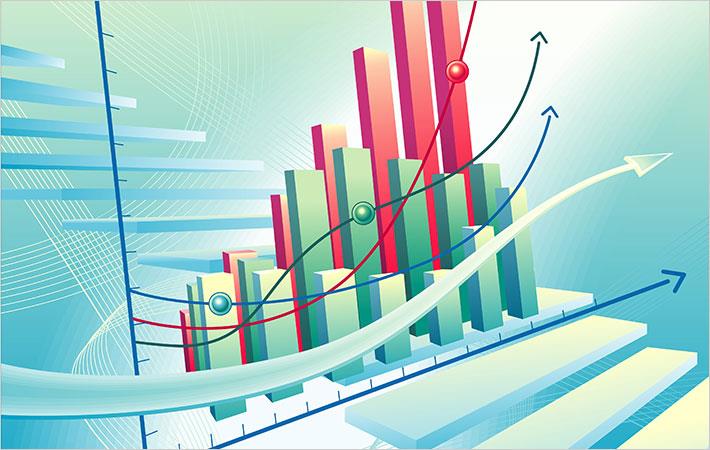 Levi Strauss & Co has announced that its revenue for the second quarter ended May 28, 2017 increased by 6 per cent and year-to-date revenue went up 5 per cent on broad-based growth across regions and channels. The company's Europe revenue increased 17 per cent and its full year 2017 revenue growth guidance raised to 2-4 per cent range in constant currency.

Net income declined $13 million primarily due to a $23 million loss on early extinguishment of debt, related to debt refinancing activities this quarter, which will result in a substantial reduction in the average cost of debt and interest expense for the company. Adjusted EBIT grew 7 per cent reflecting higher revenue and gross margins, said Levi Strauss in a press release.

"Our business is more diversified than ever before, driven by disciplined execution of our long-term growth strategies, and investments in product innovation and the consumer shopping experience. Our strong year-to-date revenue growth reinforces the benefits of a more balanced portfolio as our women’s, tops, direct-to-consumer and international businesses delivered solid results, despite a slight decline in the US wholesale business. Based on the performance in the first half, we are raising revenue growth guidance for the full year," said Chip Bergh, president and chief executive officer, Levi Strauss & Co.

On a reported basis, gross margin for the second quarter was 52.3 per cent of revenues compared with 51.1 per cent in the same quarter of fiscal 2016, reflecting the margin benefit from revenue growth in the direct-to-consumer channel and international business.

In the Americas, excluding unfavourable currency effects of $3 million, net revenues grew 3 per cent, primarily reflecting higher direct-to-consumer revenues in the US and higher revenues in Canada and Mexico. This was partially offset by a decline in US wholesale as lower Dockers revenue offset growth in Levi's, Signature and Denizen brands. The increase in operating income reflects higher net revenues partially offset by higher selling and advertising expenses.