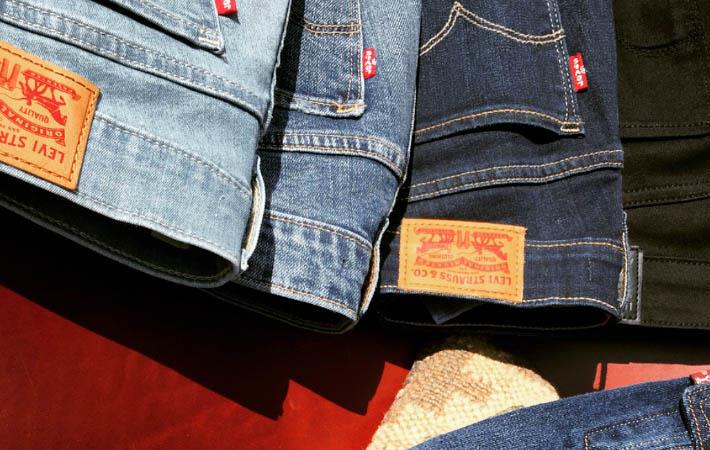 Courtesy: Levi Strauss & Co
Levi Strauss & Co., one of the largest apparel brands, has witnessed double-digit revenue growth in the third quarter of fiscal 2018. Gross margin for the third quarter was 53.2 per cent of net revenues compared with 51.8 per cent in the same quarter of fiscal 2017, reflecting the margin benefit from revenue growth in the global direct-to-consumer channel.

Net revenues grew 10 per cent on a reported basis and 11 per cent excluding $14 million in unfavourable currency translation effects, driven by broad-based Levi's brand growth in all regions and channels. On a reported basis, direct-to-consumer revenues grew 14 per cent on performance and expansion of the retail network, as well as e-commerce growth. The company had 65 more company-operated stores at the end of the third quarter of fiscal 2018 than it did a year prior. Wholesale reported revenues grew 8 percent reflecting higher revenues in all regions.

Selling, general and administrative expenses (SG&A) were $583 million compared with $510 million in the same quarter of fiscal 2017. SG&A as a percent of net revenues grew 160 basis-points compared to the same quarter of fiscal 2017 primarily reflecting higher selling and planned advertising expenses. Higher incentive compensation expenses in the quarter were offset by an adjustment made in the third quarter of 2017 to correct the timing of stock compensation accruals for retirement eligible employees.

"We delivered our fourth consecutive quarter of double-digit revenue growth," said Chip Bergh, president and chief executive officer, Levi Strauss & Co. "This growth was broad-based across virtually every part of our business, including all four brands, men’s, women’s, tops and bottoms, and all regions and channels, with results that put us among the top performers in the industry."

âEach event and promotion is planned out keeping in mind the business of...