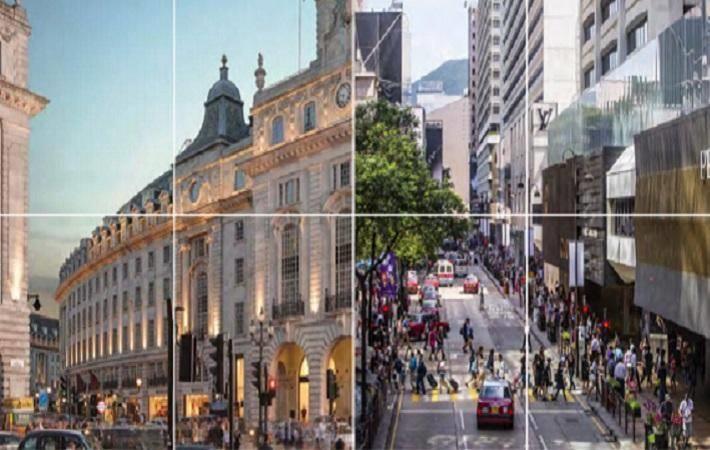 “Many international retailers and luxury brands have built up a long history of success in London, thanks to a diverse and fashionable consumer base, and a continued rise of tourism. Market maturity, a high degree of transparency and a retail friendly climate adds to London’s appeal,” states the report.

As for London’s edge in the luxury brand market, it could be due to its heritage, strong tourism flows and locations such as the ‘London Luxury Quarter’, a distinct luxury destination in the heart of the city.

Louis Vuitton has the highest presence in the sample cities, with 86 per cent coverage in 140 cities that were monitored. Burberry and Mont Blanc have second largest coverage, followed by Max Mara.

“Due to the relatively mature and stable nature of the market, luxury brands tend to focus on building growth organically, and generally through careful company-owned expansion strategies, that protects and enhances the brand,” adds the report.

In conclusion, the report states, “The globalisation of the retail market has resulted in a significant shift in its landscape in recent years; major global cities remain the epitome of resilience, while Asia Pacific’s and the Middle East’s major cities have seen the biggest influx of international retailers. International retailers are increasingly focussing on measured and balanced growth across global, mature and growth markets; the search for growth will accelerate international brand presence across the world’s best retail locations in the years to come.” (KD)